HomeAutomobile2022 Volkswagen Passat Limited Edition will officially see the Passat out the...
Automobile 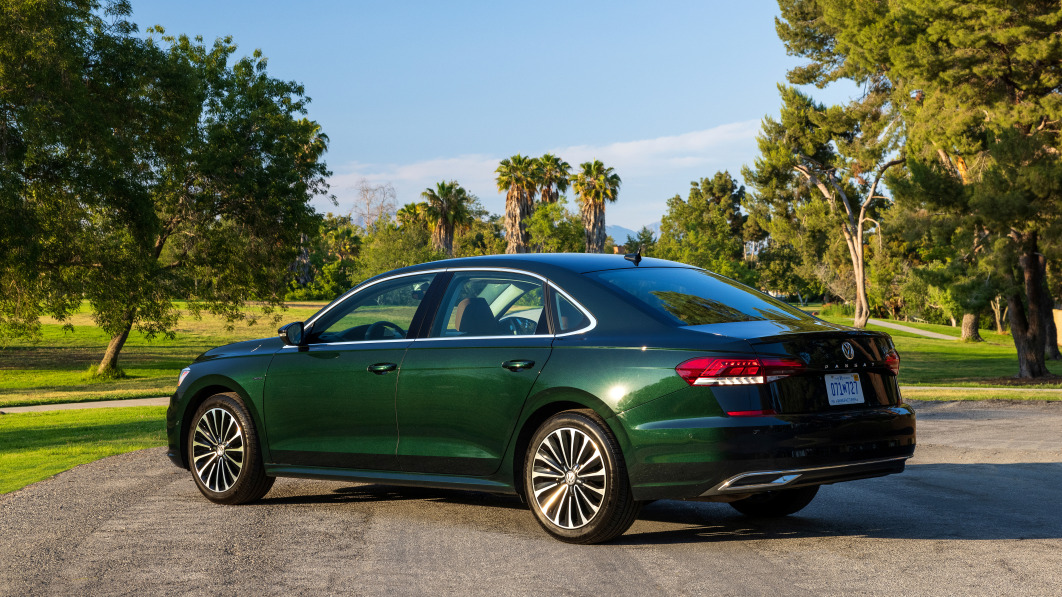 Volkswagen announced its intention to drop the Passat from its lineup last year, and today VW is putting an end date on this decision. The 2022 model year will be this sedan’s last in the U.S.

Nearly 50 years of Passat sales here aren’t going out without a little fizzle, though. In conjunction with the death announcement, VW revealed a Limited Edition trim for the 2022 model year as a sendoff. It features a number of appearance and styling touches to pay homage to the city of Chattanooga where the Passat was manufactured since 2011.

The seats have tags on them reading “Chattanooga 2011” on one side and “1 of 1973” on the other. The latter stands for two things at once. VW plans to build 1,973 Limited Edition models, with the number chosen for the year Volkswagen launched the Passat in Germany — 1973. Another Chattanooga touch can be found in the mold for the rubber cupholder mat. An aerial map of the city and an aerial line drawing of the Chattanooga factory can be found molded into the mat.

All three colors will feature production numbers that have meaning to the Passat’s history. For example, the 423 Racing Green Metallic-painted models (seen pictured here) represent the Chattanooga, TN 423 area code. Aurora Red Metallic will be the rarest of the three with 411 units — the number 411 was the Passat’s original vehicle production code. And finally, VW is making 615 Platinum Grey Metallic Limited Editions, with that number standing for six generations of imported Passats, one generation assembled in Chattanooga and five total decades of U.S. sales. Yeah, that last one is a stretch.

If you want one of these Limited Edition Passats, it’ll run you $31,290, including destination. Choose the Aurora Red Metallic, and you add another $395 to the purchase price. VW doesn’t reveal an on-sale date for this Limited Edition model, but expect it to hit dealers either later this year or early 2022. After the Passat stops rolling down the line in Tennessee, electric Volkswagens will follow, starting with the recently-launched ID.4 crossover.

Big Worry for Folks Heading to Hospital: Who’ll Care for My Pet?