HomeBusiness4 Lessons from Steve Jobs That Are Still Relevant 10 Years After...
Business 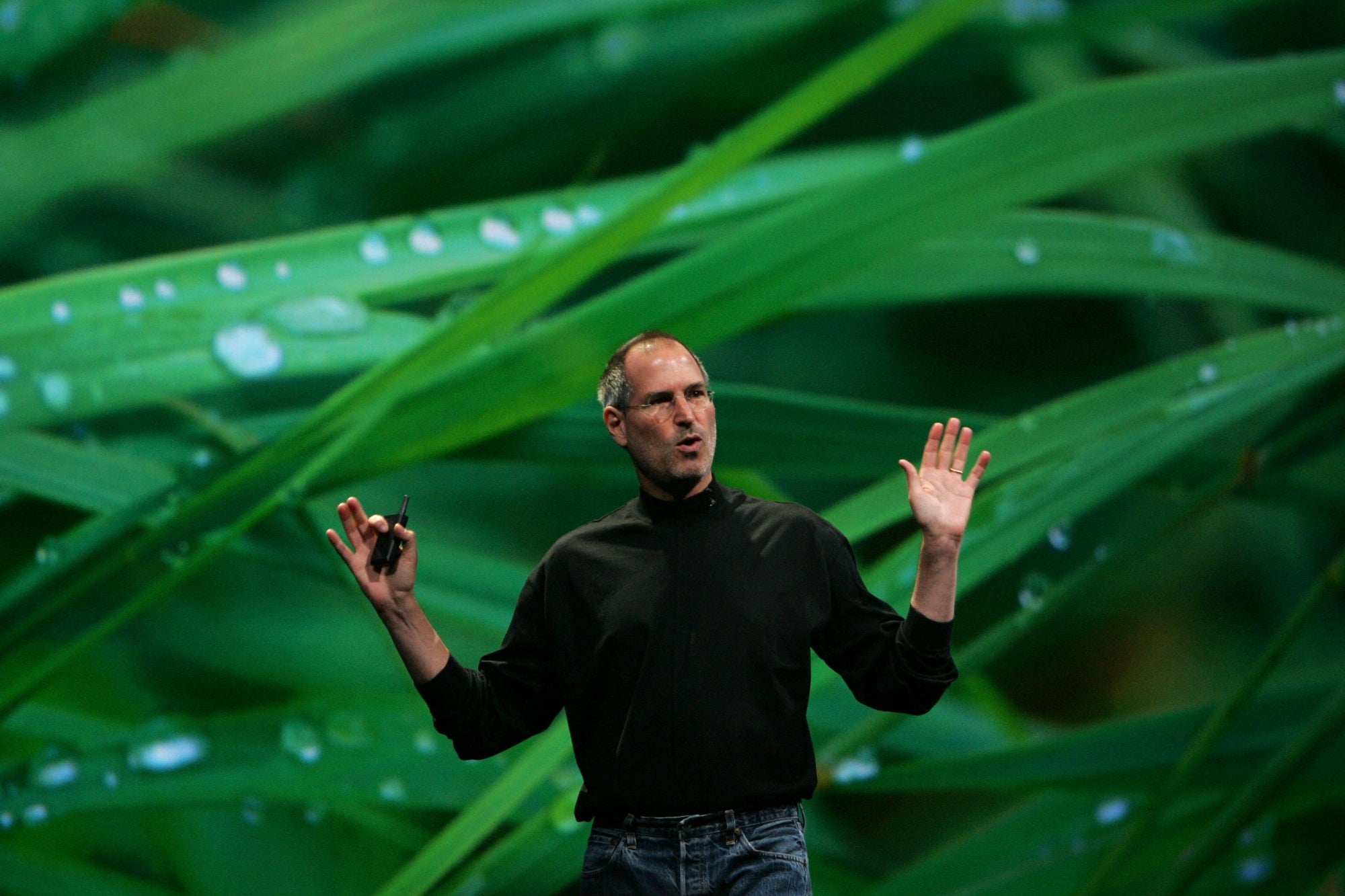 
On October 5, 2011, Steve Jobs’ life came to an end. He might have been a controversial figure, but his accomplishments are undeniable. His thoughts on creativity, work, leadership and life could be moving and articulate, simple yet profound.

His legacy is filled with lessons that all of us can draw on. Here are some of the more consequential ones that strongly maintain their relevance now.

Related: Make Sure to Ask Yourself These 3 Business Questions for 2021

The idea of failure as opportunity has been around a long time yet most entrepreneurs are taught to avoid failure at all costs. Even worse, they learn to conceal it when they do experience it.

Jobs propagated the notion that failure can be a good thing. If you’re willing to recognize and embrace failure it can become a tool for success.

An excellent example of this starts with Jobs’ failure at higher education. He dropped out of Reed College in 1973. He then began to “drop in” on classes that he liked — one was a calligraphy class. He loved the class, and it’s said the lessons majorly influenced the design of Macintosh computers.

One of the important takeaways that’s often overlooked here is that failure is not the same as defeat. Failure teaches you the ways that don’t work. Defeat is a choice you make in response to failure. It’s equivalent to giving up. It’s up to you to take the lessons of failure and create a success story or not.

The experience of the ongoing health crisis has been perhaps the most extreme example of adversity in most peoples’ lifetimes. Everyday decisions that once were a matter of course had to be viewed through the lens of safety protocols, lost revenue, supply chain disruptions and so on. In such conditions it’s hard to avoid despair.

This brings to mind the Jobs quote, “Sometimes life hits you in the head with a brick. Don’t lose faith.”

You don’t often hear the word faith when it comes to business. The truth is that when times are tough, faith is critical. It can mean the difference between survival and disintegration.

This Jobs quote is related to another one essential to weathering adversity, “Technology is nothing. What’s important is that you have a faith in people, that they’re basically good and smart, and if you give them tools, they’ll do wonderful things with them.”

Related: How to Become a Better Leader Through a Crisis

An emphasis on people

What stands out here is the emphasis on people. When it comes to your team, surround yourself with good ones, inspire them, respect them, and great things will happen. Equally important is that Jobs never lost sight of who he was working for, people. He didn’t design for focus groups or surveys or algorithms. He designed for people.

This is exemplified in this quote. “It’s really hard to design products by focus groups. A lot of times, people don’t know what they want until you show it to them.”

The lesson here is stay focused on delivering for the people you serve. Figure out what it is they want, and give it to them. In the current environment that would include security and privacy in addition to making your product easy to use and attractive.

Related: When You Should Revise Your Mission Statement

3. What makes a successful life

What does it mean to lead a successful life, to be truly happy? If you asked Steve Jobs you might hear this.

“Your time is limited, so don’t waste it living someone else’s life. Don’t be trapped by dogma — which is living with the results of other people’s thinking. Don’t let the noise of others’ opinions drown out your own inner voice. And most important, have the courage to follow your heart and intuition.”

The way he defines dogma as the results of other people’s thinking is a compelling argument for freedom of thought. Independent thinking is at the heart of being who you’re meant to be and is one of the enduring lessons of his legacy. Jobs finishes the quote by advocating for courage. This too is fundamental to a successful life. How could you face the challenges life throws at you every day without it?

Related: How to Reward Employees in Uncertain Times

As a final note here, one of most powerful quotes associated with Steve Jobs is “Stay hungry, stay foolish.”

It first appeared as a kind of farewell wish in the final issue of the Whole Earth Catalog, an influential journal from the 1970s. Mr. Jobs credits this quote with being a model for how to organize his life.

Staying hungry is easy to interpret. Innovation, discovery and progress don’t happen by resting on your laurels.

“Stay foolish” however is a bit trickier. No one truly wants to be foolish. At least not in the conventional sense. But, if we see foolishness as a willingness to take risks, even when others are telling us not to, then it doesn’t seem so foolish. It could even be called visionary.

The fact that this quote is still in use today is a testament to its staying power and relevance. Let’s all hope that a bit of that vision keeps finding its way into the hearts and actions of every entrepreneur going forward.

Related: Hire Your Next Remote Team Member from One of These 20 U.S. Tech Hubs

Is Pandemic Uncertainty Keeping You in Limbo? – MedicineNet Health News