Bezos Takes Space Battle Against Musk to Court, Musk Slams Bezos’ Technology: ‘The First Thing You’d Want to Do Is Cancel It’ 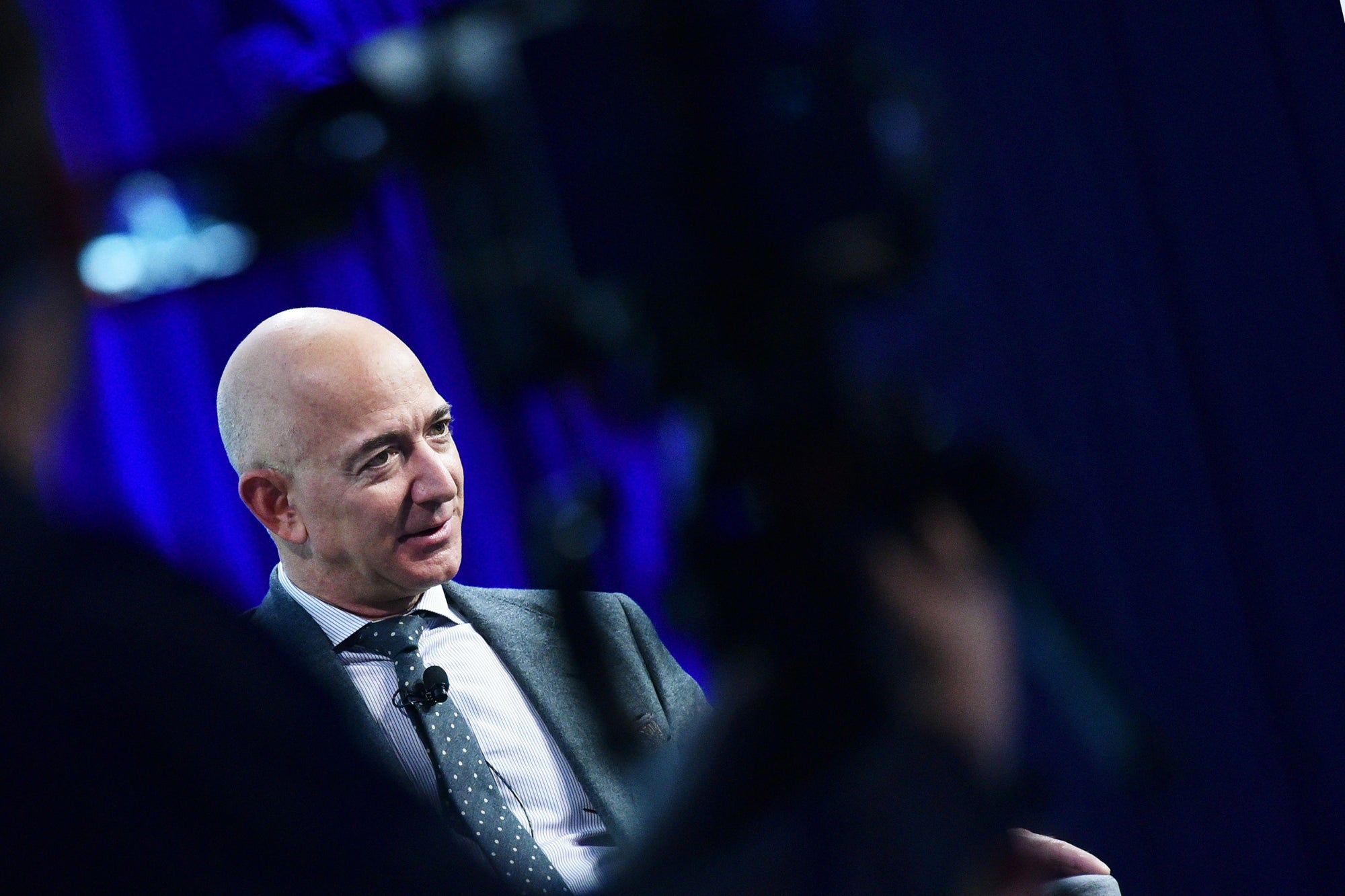 Blue Origin referred to NASA’s decision to grant the $2.9 billion lunar contract exclusively to SpaceX as ‘inconsistent and unfair’ in a separate statement.


Jeff Bezos’ war against NASA and its decision to grant the sole lunar landing contract to rival SpaceX has soared to new heights, as the drawn-out protest is now being taken to federal court. “We firmly believe that the issues identified in this procurement and its outcomes must be addressed to restore fairness, create competition and ensure a safe return to the Moon for America,” Blue Origin, Bezos’ space-exploration company, said in a statement to Fox Business.

Bezos and Blue Origin doubled down days later by posting a brutal infographic slamming SpaceX and its lunar starship, pointing out the flaws in what the company believes to be an “immensely complex” vehicle and plan. “There are an unprecedented number of technologies, developments and operations that have never been done before for [SpaceX’s] Starship to land on the Moon,” the original infographic read.

Blue Origin also referred to NASA’s decision to grant the $2.9 billion lunar contract exclusively to SpaceX as “inconsistent and unfair” in a separate statement.

Friday’s court filing continues to press at NASA’s decision-making, with NASA representatives reporting that that they are “currently reviewing details” of the lawsuit.

Of course, Musk had to get a final jab in on Twitter, initially hiting back at Blue Origin’s claim that SpaceX’s success requires “16 consecutive launches with only three total flight readiness reviews instead of one for each launch.” In response, Musk tweeted: “16 flights is highly unlikely,” but even if it was needed, it would “not be a problem” for SpaceX.

But he didn’t stop there.

The sad thing is that even if Santa Claus suddenly made their hardware real for free, the first thing you’d want to do is cancel it

“The sad thing is that even if Santa Claus suddenly made their hardware real for free, the first thing you’d want to do is cancel it,” he said regarding Blue Origin’s moon vehicle and spacecraft plans.

Though it had been initially reported and planned for Musk and SpaceX to land humans on the moon by 2024, he recently replied to a tweet about the timeline by teasing, “probably sooner.”

Related: Jeff Bezos Isn’t Actually an Astronaut, According to the FAA

This Sleep Stage Is Oh-So-Crucial: 4 Tips To Help You Get Into It