HomeBusinessBill Gates Is McDonald's Potato Farmer (and His Farms Can Be Seen...
Business 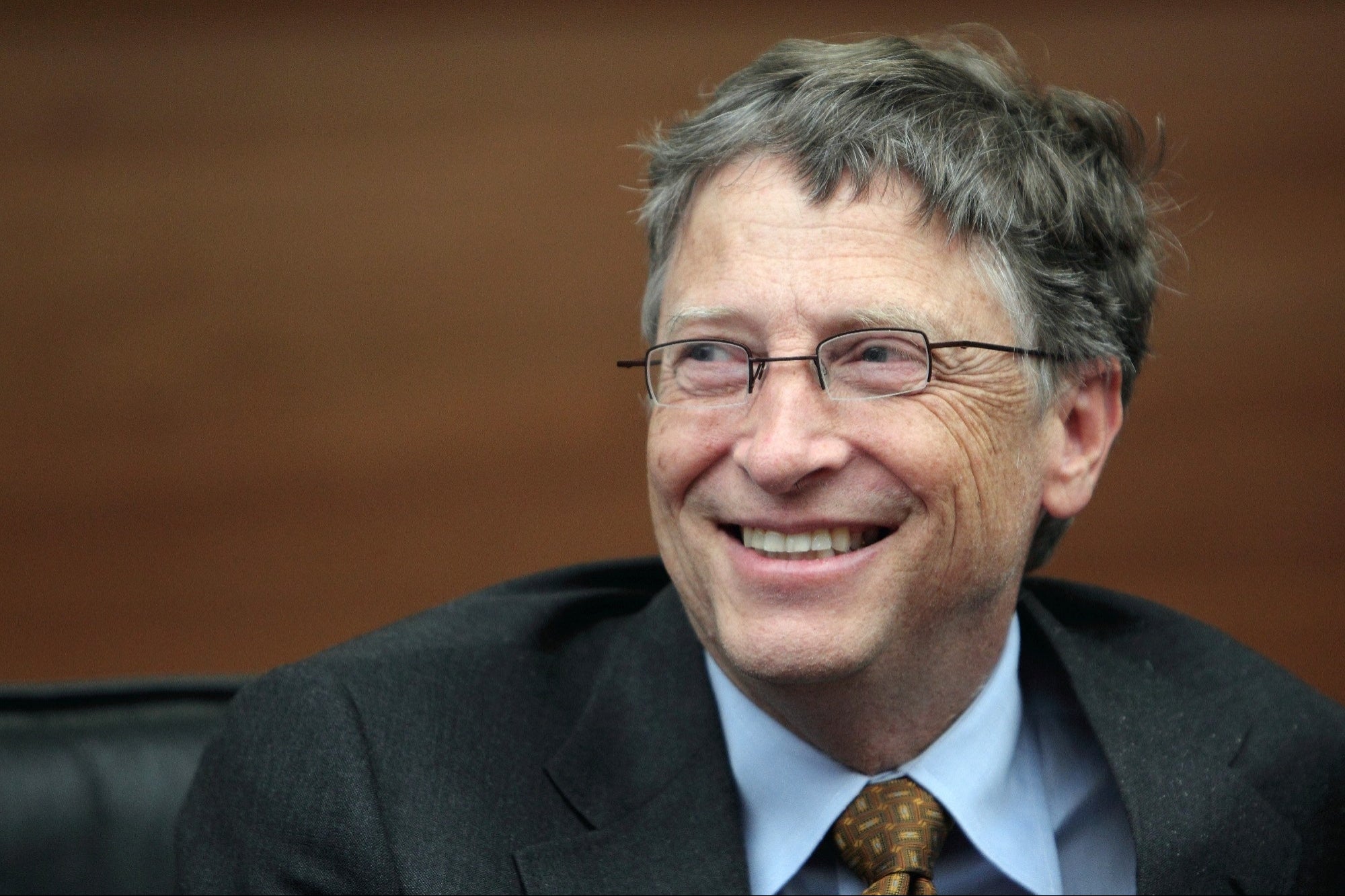 The tycoon owns land in 18 states and his largest holdings include Louisiana with 27,952 hectares, Arkansas with 19,395 hectares, and Nebraska with 8,331 hectares.


Bill Gates is known for having transformed the world of personal computing, but now also for transforming the McDonald’s potato chip industry.

According to a Fox Business report, the computer mogul owns more farmland than anyone else in the United States. Not only that, according to NBC News, the fields in which Bill Gates grows potatoes for McDonald’s are so vast that they can be seen from outer space.

“My investment group chose to make these purchases,” stated Bill Gates during an AMA on Reddit. “It is not a project that is related to the climate.”

According to research conducted by The Land Report, the Microsoft co-founder has quietly bought around 97,934.32 hectares of agricultural land, although that has not been his only investment in land. Gates apparently also owns transitional and recreational lands.

The tycoon owns land in 18 states and his largest holdings include Louisiana with 27,952 hectares, Arkansas with 19,395 hectares, and Nebraska with 8,331 hectares.

The Land Report, explains that the lands are in the hands of Gates through Cascade Investments, a company that he uses to control his investments.

Even With Mild COVID, Obesity May Mean Worse Symptoms