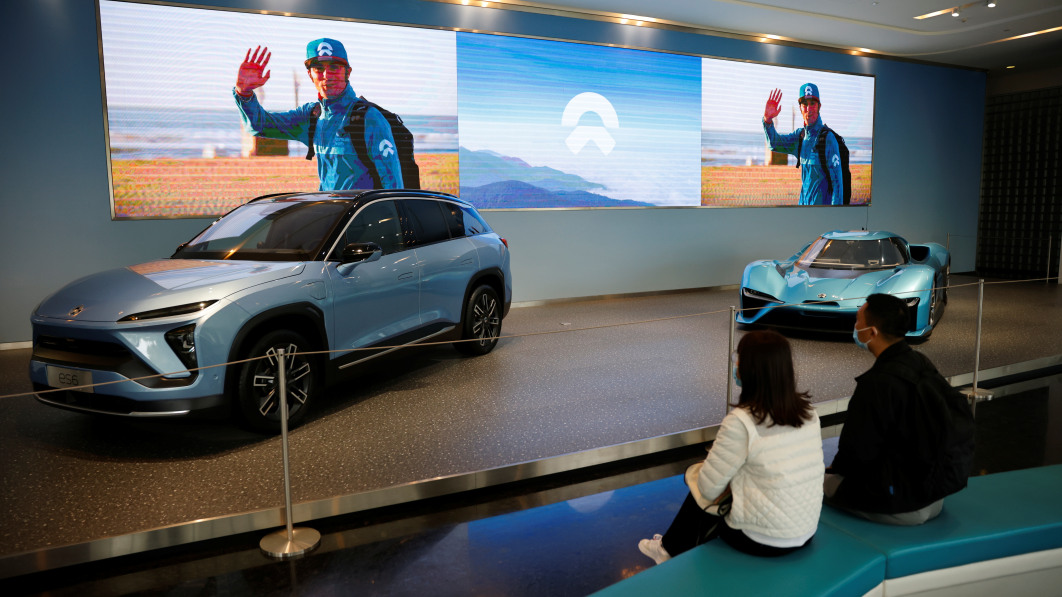 BEIJING – Chinese premium electric vehicle maker Nio Inc, which now counts BMW and Audi as rivals, is working on a mass-market new brand that will be positioned similar to Volkswagen and Toyota, its CEO said.

The automaker had stepped up preparations to make mass-market products under another brand https://www.reuters.com/article/us-nio-china-idUSKBN29G06C and a “core team” had been assembled as a “first step of a strategic initiative”, Chief Executive William Li said on Thursday.

“The relationship between Nio and our new mass-market brand will be like that of Audi-Volkswagen and Lexus-Toyota,” Li said, without specifying the price range of the new vehicle. Nio’s current models are mostly above 300,000 yuan ($46,319.89).

“We want to provide better product and service at prices lower than Tesla Inc’s.”

Nio, which is making and selling three SUV models in the eastern city of Hefei, reported a 659.3 million yuan ($101.8 million) loss in the second quarter, 45.4% narrower than a year earlier.

Nio launched its first sedan model ET7 https://www.reuters.com/world/china/nio-launches-first-electric-sedan-model-tesla-delivers-china-built-suv-2021-01-09 in January but delivery will only start in 2022, meaning Nio will not have a new model for this year.

Li did not offer details of the three new models for next year, which include ET7, but said they would be developed on Nio’s new product platform.

Nio is also expanding its production base in Hefei city.

It opened an office in Norway in May and plans to start selling cars there later this year as it pushes to expand globally.