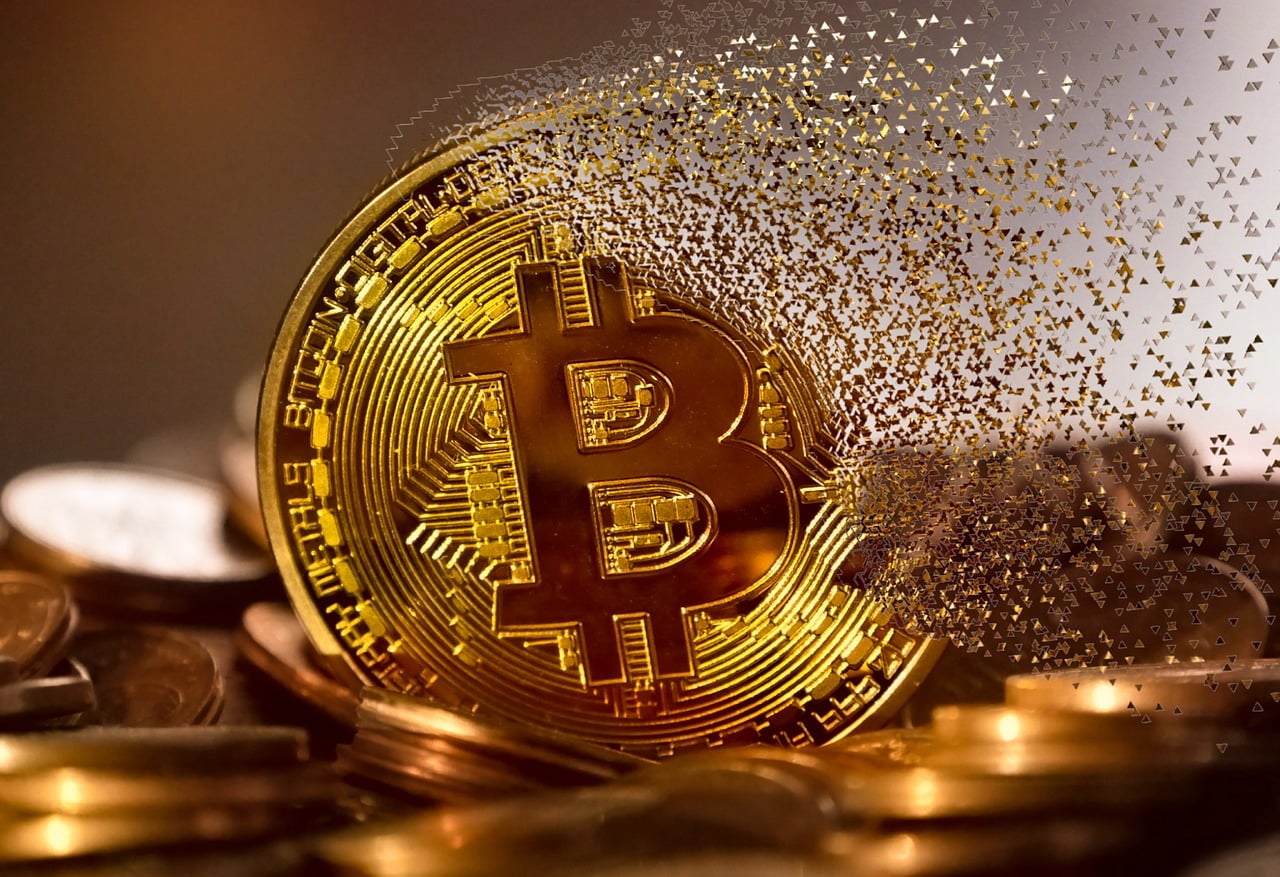 Coinbase Global Inc (NASDAQ:COIN) shares slipped by about 1% after a team of analysts initiated coverage of the stock with a Buy rating and $285 price…


This story originally appeared on ValueWalk

Coinbase Global Inc (NASDAQ:COIN) shares slipped by about 1% after a team of analysts initiated coverage of the stock with a Buy rating and $285 price target. Canaccord Genuity describes the cryptocurrency exchange as the “clear on-ramp to the crypto economy.”

Coinbase as the on-ramp to the crypto economy

Analysts led by Joseph Vafi of Canaccord Genuity said in a note today that if the future of finance and stores of value becomes more and more tied to the blockchain, Coinbase could be a major beneficiary. They described Coinbase as “a kind of ‘super on-ramp’ to everything crypto” for consumers, institutions and enterprises.

Vafi and his team noted that most of Coinbase’s revenue comes from trading, but in the future, it could see revenue from supporting new protocols, exploiting decentralized finance and even owning cloud-centric blockchain solutions. However, for now, the company only captures trading revenue.

The Canaccord Genuity team said market share and technology leaders that use their positions to drive innovation by creating new customer behaviors offer some of the “most compelling, long-term value propositions in the market.” Although they see ongoing volatility, they compare the future of the blockchain and digital assets to what the market has seen in e-commerce.

Vafi and his team believe that just as Amazon is the leader in e-commerce, Coinbase could be the leader in digital assets. They also think that the cryptocurrency exchange’s leadership position was bolstered through its initial public offering.

Although they see a bright future for Coinbase, the Canaccord team is aware that its business model is currently exposed to significant fluctuation because it is strongly correlated to crypto spot prices. They believe that if we are in a bitcoin holding pattern for a while, Coinbase could see a much weaker financial performance.

However, Vafi and his team are bullish on bitcoin in the medium term and believe that the blockchain will provide an excellent foundation for all digital assets in the future. They like bitcoin’s increasingly vertical supply curve and the entrance of institutional investors into the asset class.

Vafi and his team also like comparisons between bitcoin and gold or other stores of value and the increasing depth and breadth of the crypto trading markets. They also believe a bitcoin exchange-traded fund in the U.S. is inevitable.

The Canaccord Genuity team sees the recent weakness in bitcoin as making the short-term investment case for Coinbase “more intriguing.” They pointed to “comparable valuations across both crypto-related plays and leading financial exchanges.” Vafi and his team also think Coinbase is a “standout” compared to its peers, based on its growth and margins.

However, in the short term, they warn that Coinbase stock might not be able to see much beyond spot prices for bitcoin and Ethereum versus the longer-term opportunity. During the second quarter, spot prices have been highly volatile, so Vafi and his team expect some headwinds in Coinbase’s second-quarter earnings report. However, they also believe the potential outcome is already well understood.

The Canaccord team also believes Coinbase will remain “pedal to the metal on sales and marketing spend.” They expect that trend to reap longer-term benefits as the company’s user base expands, although they note that it will be a headwind against an already “mature profitability model.”

Vafi and his team pointed out that competition in the cryptocurrency space continues to grow, but they believe that the sheer number of new users is allowing Coinbase to maintain its pricing structure.

Are Your Blue Blockers *Actually* Working? How To Tell + One Mistake To Avoid

Are Your Blue Blockers *Actually* Working? How To Tell + One Mistake To Avoid