HomeBusinessElon Musk decides to sell his houses and pay the rent for...
Business 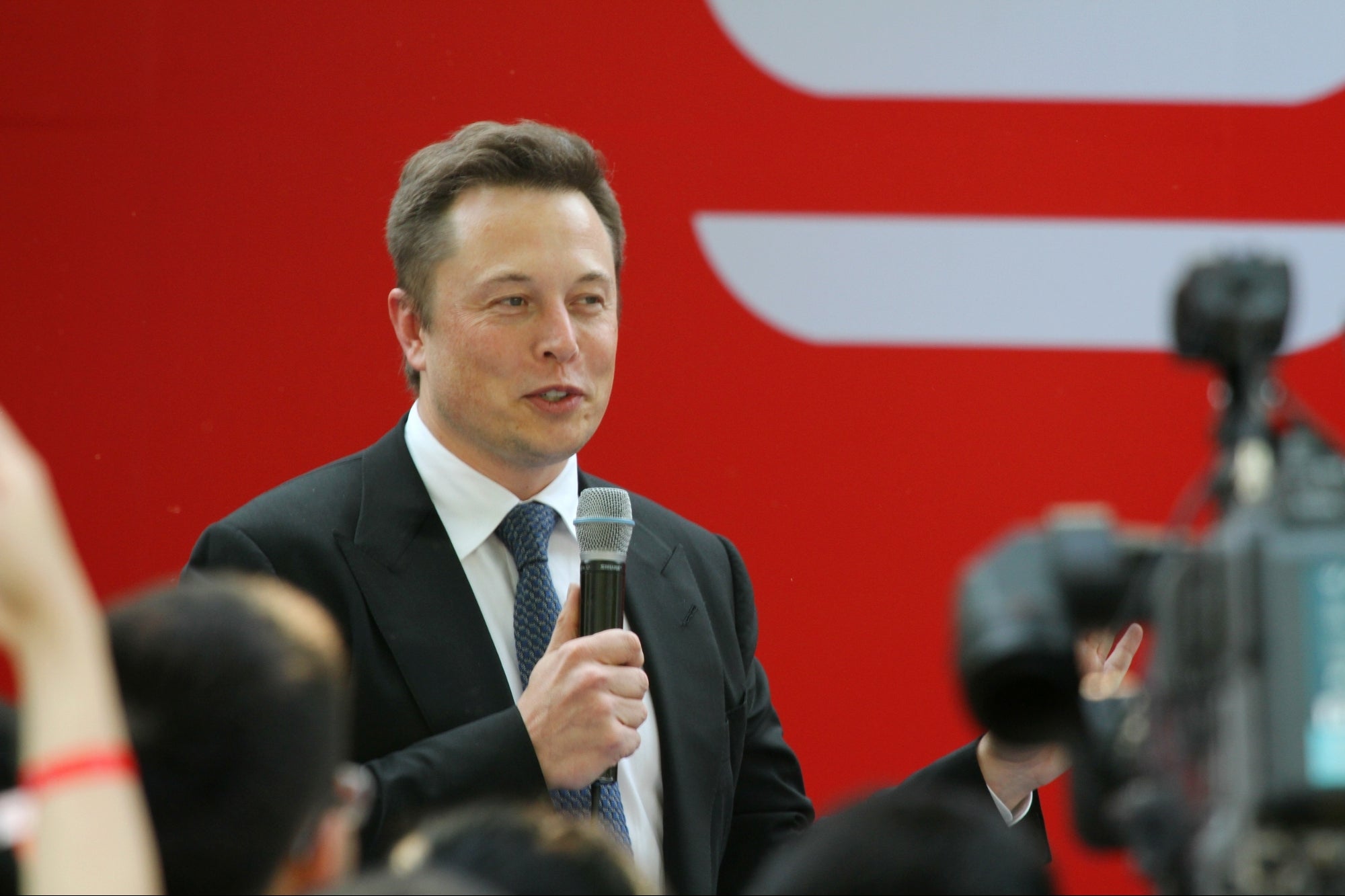 The founder of Tesla and Space X, Elon Musk, has almost finished the process of selling the seven houses that he owned and did not use.


The founder of Tesla and SpaceX , Elon Musk, announced that he has decided to sell his last home he owned through a thread on Twitter. It is located in San Francisco (California) and he mentions that only a large family will live there , as it is a very special place for the tycoon.

Currently, neither he nor his family reside in said mansion , suddenly they rent it for events. In addition, they live in a rented house in Boca Chica (Texas) with a price of 50 thousand dollars since last December, this new home is closer to the construction of the future Starbase city and a SpaceX launch site.

Decided to sell my last remaining house. Just needs to go to a large family who will live there. It’s a special place.

Elon Musk began selling the seven houses that he owned in the state of California and had not used since 2019. This last property is located in an exclusive place, called Hillsborough ; It was built around 1912 by the French Count Christian de Guigné and is selling for $ 37.5 million, according to Gullixson real estate.

The New York Daily News , owned by the aforementioned, mentions that the Mediterranean-style mansion was bought by Musk for 23.4 million dollars in 2017. So far, the South African businessman has collected 114 million dollars for the six properties he put up. for sale during the previous years.

However, ProPublica was in charge of mentioning that the executive director of Amazon has paid very low figures talking about taxes based on data from the US Internal Revenue Service . In 2015 and 2017, he paid less than $ 70,000 ; the following year he did not pay any of them. Musk responded by saying that he will pay California income taxes as long as he still owns properties there.

What It Really Means When You Keep Seeing 11:11, According To Experts