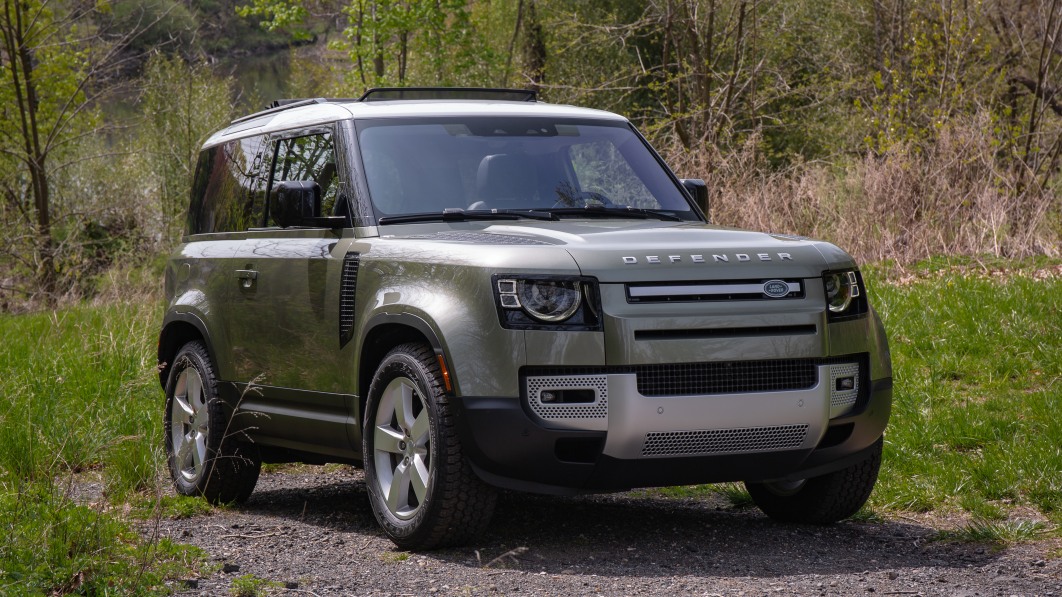 Land Rover is planning on releasing its first series-produced electric car by the middle of the 2020s, but it’s also betting big on hydrogen technology. It announced it will begin testing an experimental hydrogen-electric powertrain shoehorned into a Defender by the end of 2021 in a bid to gain valuable knowledge about how the system works.

Partially funded by the British government, the Defender and its zero-local-emissions powertrain are part of a broad effort within Land Rover named Project Zeus. We haven’t seen the test mule yet, but a graphic explaining how the drivetrain operates (shown below) confirms it won’t burn hydrogen like Toyota’s Corolla-based race car. Instead, hydrogen and oxygen will react in a fuel cell to create electricity, which will in turn get sent to the motor or motors (depending on the configuration). There’s also a battery used to inject more juice into the driveline when needed.

With it, Land Rover hopes to understand how hydrogen technology behaves in demanding conditions, like when towing or driving off-road. It also wants to learn more about the system’s driving range and refueling times. The prototype is under construction, and it’s scheduled to begin testing in real-world conditions in the coming months.

Hydrogen-powered cars are a promising alternative to EVs because they typically offer shorter refueling times, they provide a longer real-world driving range, and their driving range is less sensitive to extreme temperatures on either end of the thermometer. One of the main obstacles standing in the technology’s way is the lack of a refueling infrastructure, however. Hydrogen isn’t as subsidized as electricity so places to refuel remain few and far between. There are 49 publicly-accessible hydrogen fueling stations in America, and 48 of them are located in California.

Land Rover believes this will soon change. Citing research by the Hydrogen Council, a self-described business marketplace whose main goal is to bring hydrogen-powered cars into the mainstream, the British firm noted there could be more than 10 million hydrogen-electric vehicles on the road by 2030 and over 10,000 refueling stations worldwide. It hasn’t announced plans to bring this technology to production yet, but we might see a hydrogen-electric Land Rover in showrooms later in the decade if the tests go well. Jaguar could use this system, too.

Interestingly, Land Rover is not the only 4×4 manufacturer investing in hydrogen. Ineos, the British chemical giant building an off-roader in the original Defender’s mold, teamed up with Hyundai to work on a similar project in 2020.

Mike O’Hearn: Defying Age is All About Consistency