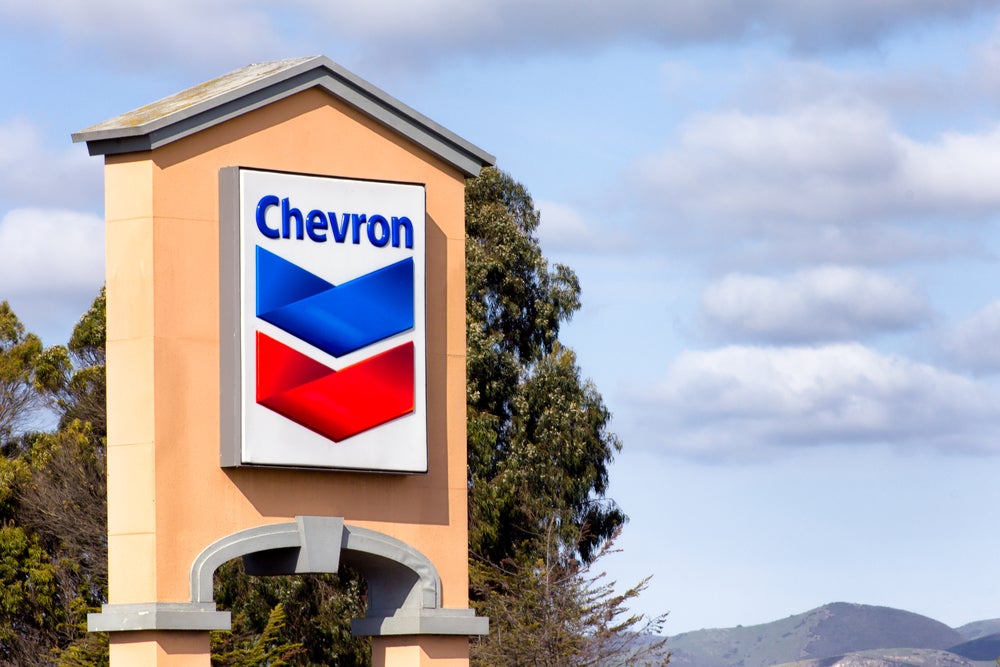 Chevron stock is up nearly 22% in 2021 but is down 3.85% in the last month. This may be a sign that institutional investors are getting ready to rotat…


This story originally appeared on MarketBeat

Chevron (NYSE:CVX) is up nearly 22% in 2021. And that accounts for almost the entire 25.25% stock price gain in the last 12 months. Of course, 2020 was one of the most challenging years for a sector that doesn’t have many years that lack volatile twists and turns.

And in addition to the stock price gain, Chevron managed to increase its dividend in the last year. That’s no small feat since many companies in the oil sector either suspended or cut their dividends.

However, CVX stock is down 3.85% in the last month and it appears to be at a technical crossroads. The 20-day simple moving average (SMA) is at a convergence point with the 50-day SMA.

Oil stocks tend to be a hedge against inflation. Basic economics bears out that these stocks become more valuable as oil and gasoline prices rise. So, the current dip in CVX stock may be an indication that institutional investors believe that a period of price normalization is beginning.

That may be a reason to stay away from Chevron stock as a short-term trade. But buy-and-hold investors should look for a buy signal to jump in on the stock.

What a Difference a Year Makes

A more accurate statement may be what a difference a vaccine makes. It was about this time last year when oil prices went negative for a brief moment. And though nobody felt that was truly reflective of the market; few “experts” would have stuck their neck out to say that oil prices would have recovered, and then some, in 2021.

However, oil prices are now hovering around an all-time high which only serves to emphasize what many analysts have been saying for awhile. For the foreseeable future, meeting our nation’s energy needs will require a “both/and” approach. And traditional oil and gas is still in that mix.

That was an opinion that was expressed by Chevron CEO Mike Wirh in an interview he gave on the Barron’s Streetwise podcast. Wirth said that while the company is focused on a lower carbon future, demand for oil and gas will remain high for the foreseeable future.

And with a strong balance sheet and likely earnings and revenue growth, that will bode well for CVX stock.

Playing the Long Game With Renewables

In that same podcast, Wirth peeled back the curtain on how the oil company is trying to balance the demand to deliver a higher return while also generating less carbon.

For Chevron, says Wirth, that means making strategic investments in renewable energy. For example, Wirth cites renewable natural gas, renewable diesel and sustainable aviation fuel as three areas where the company believes it has an opportunity to add value. For example, the company has an intriguing partnership with dairy farmers to capture methane emissions to produce and market dairy biomethane, which is a renewable natural gas.

And the idea of adding value is a key component to Chevron’s approach to renewable energy. For example, Wirth says that the company uses wind and solar as appropriate to power parts of their operations. However, at this time, the company has no plans to become a marketer of either energy source.

By contrast, Wirth says that Chevron is investing in hydrogen and carbon capture as two areas that may have a long-term payoff.

Oil stocks are notoriously cyclical. And over the past five years, the CVX stock is down about 4%. However, that’s significantly better than competitors such as Royal Dutch Shell (NYSE: RDS.A) and BP plc (NYSE: BP) which are both down over 20% in that time.

That’s why investors look at the ability of a stock to pay a dividend as a critical factor in deciding whether to own the stock. And as a member of the exclusive Dividend Aristocrat club, Chevron delivers on that front. The dividend increase that the company issued this year made it 34 consecutive years. And with a dividend yield that currently sits over 5%, there are few stocks that offer a better dividend for value-minded investors.

Featured Article: What is the Current Ratio?

Dying Young From Heart Disease: Where You Live in the U.S. Matters