HomeBusinessLooking for an Alternative Investing Opportunity? This Cybersecurity Firm Can be a...
Business

Looking for an Alternative Investing Opportunity? This Cybersecurity Firm Can be a Compelling Option. 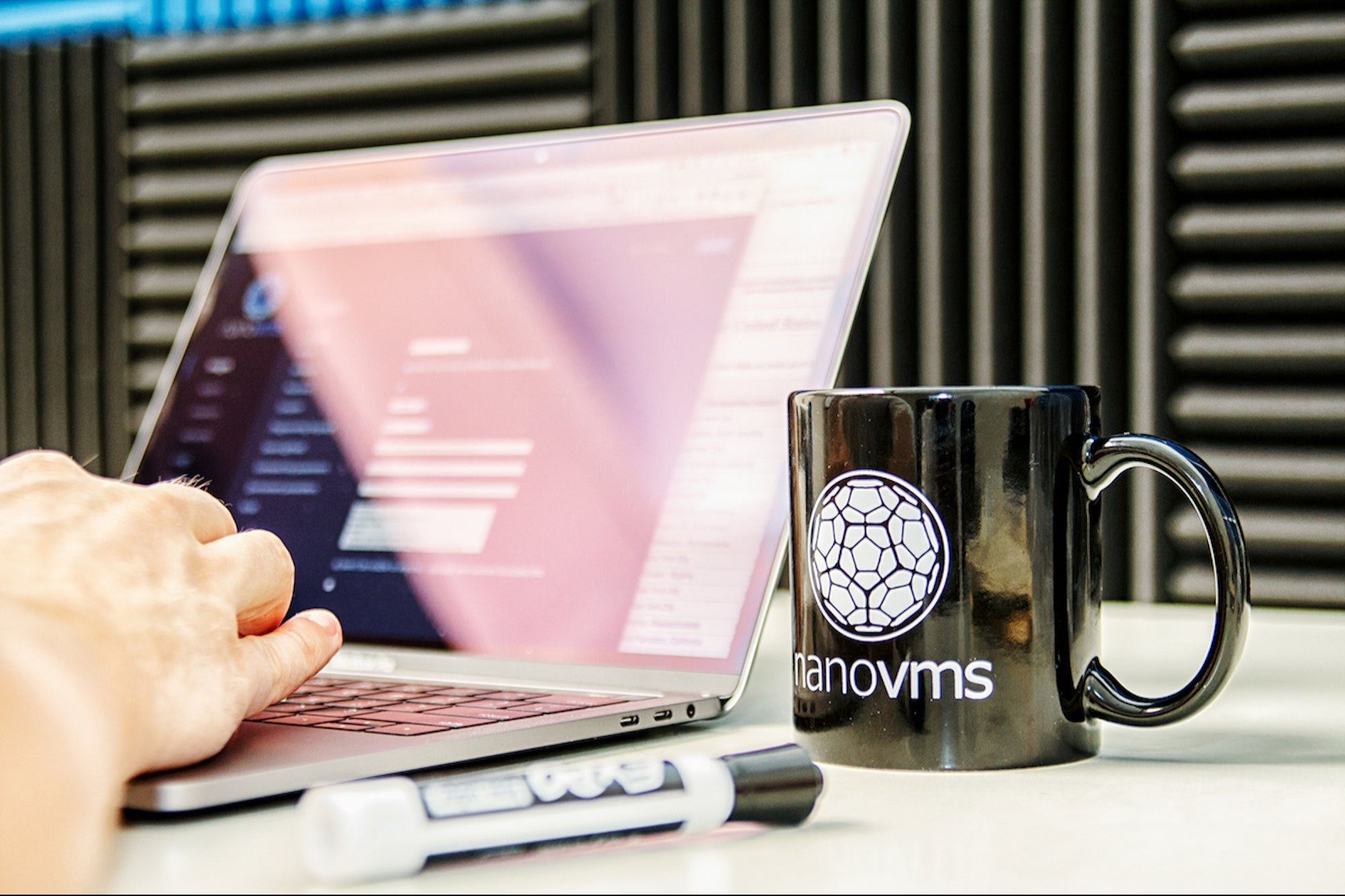 Cybersecurity has become a major concern in the modern digital age and NanoVMs has set out to make a difference.

Disclosure: Our goal is to feature products and services that we think you’ll find interesting and useful. If you purchase them, Entrepreneur may get a small share of the revenue from the sale from our commerce partners.


It’s no secret that cybersecurity has become a major concern in the modern digital age. Google+ was forced to shut down in 2018 after exposing 52.3 million users’ data in a breach, Uber paid $148 million in fines after covering up a years-long data breach, and this year, the Colonial Pipeline hack continues to have ramifications across the entire globe. But it’s not just corporate giants at risk; 47 percent of small businesses experienced a cyber-attack over the past year. Today, new solutions like NanoVMs offer an intriguing solution, making it a compelling alternative investment.

Any company that relies on servers to store large amounts of data is at risk of experiencing a data breach that can cost millions of dollars. Unfortunately, server operating systems were built 50 years ago and have been virtually unchanged for the past 20 years. Once upon a time, that wasn’t a problem. But today, servers still allow multiple users to run multiple programs at the same time, creating a greater opportunity than ever for data breaches and targeted cyber attacks as more data than ever is stored online.

NanoVMs has set out to revolutionize the server industry, the company says. If you’re looking for an alternative investment to the traditional stock market, now is your chance to get in on the ground floor.

NanoVMs is a California-based company that is building a new operating software designed specifically for today’s cloud infrastructure. This OS will make applications run faster, more securely, and more cost-effectively than ever.

Unlike other operating systems, NanoVMs uses unikernels, which are single-process machine images designed to run a single program. Because unikernels prevent multiple programs from running, it prevents attackers from running their own software on your server. This system uses minimal resources and space while improving application speed and computer security. Plus, it easily integrates with and can run applications that are already built, programmers and web devs won’t have a hard time implementing it.

Why consider investing in NanoVMs?

The biggest reason to invest in NanoVMs is that it’s aiming to revolutionize a high-need industry. Cybersecurity is already a $60 billion market and, by 2025, is projected to grow to nearly $110.99 billion. Additionally, the DevOps market, whose lives NanoVMs is specifically aiming to improve, is projected to be worth $15 billion by 2026, with a compound annual growth rate of 19.1 percent.

Beyond the projected growth, however, NanoVMs has already demonstrated its worth. NanoVMs has filed four patents and have two issued for their technology, and has run successful trials with biopharmaceutical company Amgen. It’s also received revenue from the U.S. Airforce, including an Indefinite Delivery, Indefinite Quantity Contract (up to potentially $950M in value) for U.S. Air Force Advanced Battle Management System (ABMS). This multiple-award contract gives NanoVMs a minimum of $1,000 up to a ceiling of $950 million over the next five years.

Even more convincingly, NanoVMs has already raised more than $2.4 million in funding since 2015, including $170,000 from the Department of Energy and investments from Ron Gula, Bloomberg Beta, and Joe Montana’s L2 Ventures. If you’re looking for alternative investments, NanoVMs is a great bet.

Ready to make the jump? Invest early to get the best price on a company that could disrupt one of the largest industries in the US.