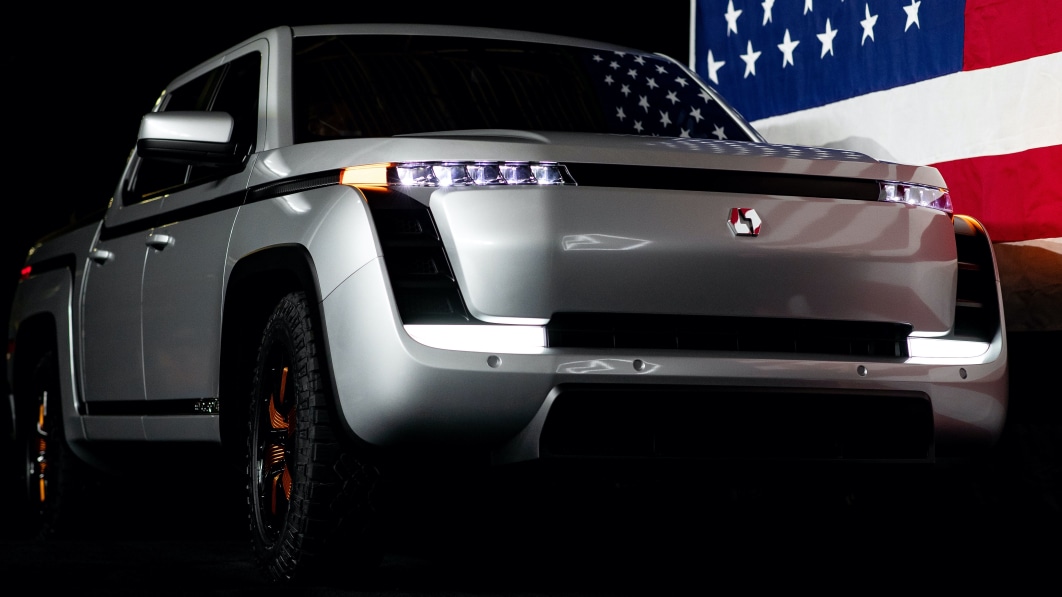 Lordstown Motors announced the abrupt departure of its two top executives and said its board found evidence of inaccurate statements, intensifying the turmoil for the electric-vehicle maker and onetime SPAC star.

The company said in a statement Monday that Chief Executive Officer Steve Burns and Chief Financial Officer Julio Rodriguez have resigned from the company, effective immediately.

It is the latest setback for the company, which warned last week it might not have enough cash to fund development of its first truck or even survive the next 12 months if it can’t raise more capital. In March, the startup disclosed a Securities and Exchange Commission probe of its operations after a short seller said its technology was flawed and that preorders for its truck were nonbinding.

In a separate statement, Lordstown said a board investigation concluded the company had made certain statements about vehicle preorders that did not hold up to scrutiny.

“Lordstown Motors made periodic disclosures regarding preorders which were, in certain respects, inaccurate,” according to the company’s own investigation.

The board concluded other allegations made by short seller Hindenburg Research in March were “false and misleading” in many aspects.

The company’s lead independent director, Angela Strand, has been named executive chairwoman, and she will oversee the company until a new CEO is identified. Becky Roof, who has previously served as an interim finance chief at other corporations, will do the same at Lordstown.

The exit of its two top executives comes at a difficult time for the company as it attempts to transition from research and development into commercial production of its first model. Lordstown, one of a slew of electric-vehicle startups that have gone public through mergers with special purpose acquisition companies, combined with DiamondPeak Holdings in an October deal that netted the startup $675 million.

“We remain committed to delivering on our production and commercialization objectives, holding ourselves to the highest standards of operation and performance and creating value for shareholders,” Strand said in the statement.

FYI: This Natural Antioxidant Declines With Age & Is Super Hard To Eat Enough Of

The One Place You Shouldn’t Be Meditating, According To A Sleep Psychologist

FYI: This Natural Antioxidant Declines With Age & Is Super Hard To Eat Enough Of

Why You Should Leave The Skin On Chicken For Extra Collagen