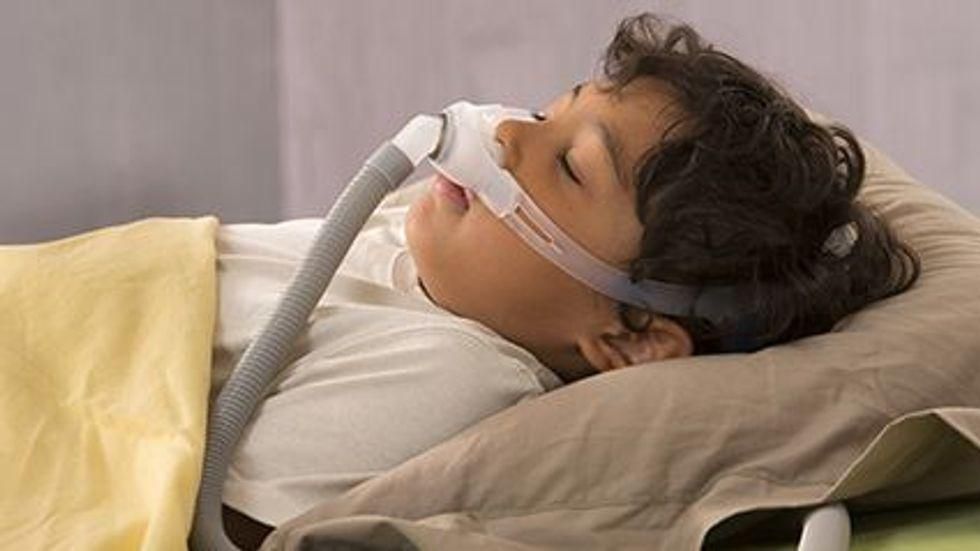 Now, a small new study out of Britain delivers some reassuring data for parents: Most symptoms of MIS-C (also known as pediatric inflammatory multisystem syndrome, or PIMS) appear to fade over time.

“These findings can hopefully signal cautious optimism that many of the most severe effects of PIMS appear to resolve within six months,” said study co-author Dr. Justin Penner, of Great Ormond Street Hospital for Children in London.

According to Penner’s team, MIS-C is believed to be an immune overreaction that typically occurs about four to six weeks after mild or asymptomatic infections with SARS-CoV-2, the virus that causes COVID-19.

Symptoms of MIS-C include fever, rash, eye infection and gastrointestinal symptoms such as diarrhea, stomachache and nausea. In rare cases, the condition can become severe and even lead to multiorgan failure.

“Although deaths from COVID-19 are uncommon among children, they do occur, and of those who experience this inflammatory reaction, long-term disability is an important concern,” said Dr. Michael Grosso, chief medical officer and chair of pediatrics at Northwell Health’s Huntington Hospital, in Huntington, N.Y.

“Knowing this may increase the urgency of protecting children with immunization,” added Grosso, who wasn’t involved in the new study.

The British research was small — just 46 patients ages 18 and younger, with patients averaging 10 years of age.

All were admitted to Great Ormond Street Hospital between April 4 and Sept 1, 2020.

All the children had systemic inflammation, and most had severe effects on different systems in the body during their initial illness. Overall, 45 experienced gastrointestinal symptoms, 24 showed neurological symptoms, and 15 had heart symptoms.

However, six months after their discharge from the hospital, most of the children’s inflammation, gastrointestinal, heart and significant neurological symptoms had resolved, which suggests that long-term damage to the organs is rare, according to the study published May 24 in The Lancet Child & Adolescent Health journal.

However, a small number of children who had severe MIS-C still had problems after six months, such as muscle fatigue, mental health effects such as emotional difficulties, and difficulty exercising. These issues were so serious that the kids required ongoing support, the researchers noted.

None of the children in the study died, and all but one were back in full-time education (virtually or face-to-face) after six months, Penner and his colleagues said.

They stressed that their findings are preliminary and larger studies are needed.

As MIS-C is “a very rare complication of COVID-19 in children, our study included a small number of children from one hospital,” Penner said in a journal news release.

As well, “the persisting fatigue, difficulty exercising and mental health effects we saw in some children, which can interfere with daily lives, must be closely monitored, and patients should continue to be supported by medical teams with a range of specialisms,” he added.

The researchers noted that because there was no control group, it’s difficult to know to which extent some findings may be associated with being admitted to a pediatric intensive care unit, having a severe new condition during a pandemic, or to MIS-C itself.

The study authors also pointed out that their findings do not rule out other longer-term effects appearing beyond six months after hospital discharge, and stressed the importance of ongoing follow-up of patients who have had MIS-C.

For his part, Grosso called the findings a “good news and bad news” story. While the overall results are reassuring, lingering health problems in a minority of patients “has very serious implications for their quality of life,” he said, and “so far, the duration of such problems remains unknown.”

Dr. Teresa Murray Amato is chair of emergency medicine at Long Island Jewish Forest Hills Hospital in New York City. Reading over the new report, she agreed that the recovery of most of the patients was “encouraging,” but it’s better that children never get COVID-19 to begin with.

“With this information, it is important that parents should speak to their pediatricians as vaccines roll out for children,” Amato said. “As we know, most children do very well after COVID infections. However, this study highlights that even though the number of children with long-term effects are small, COVID can still be harmful.”

The U.S. Centers for Disease Control and Prevention has more on MIS-C.