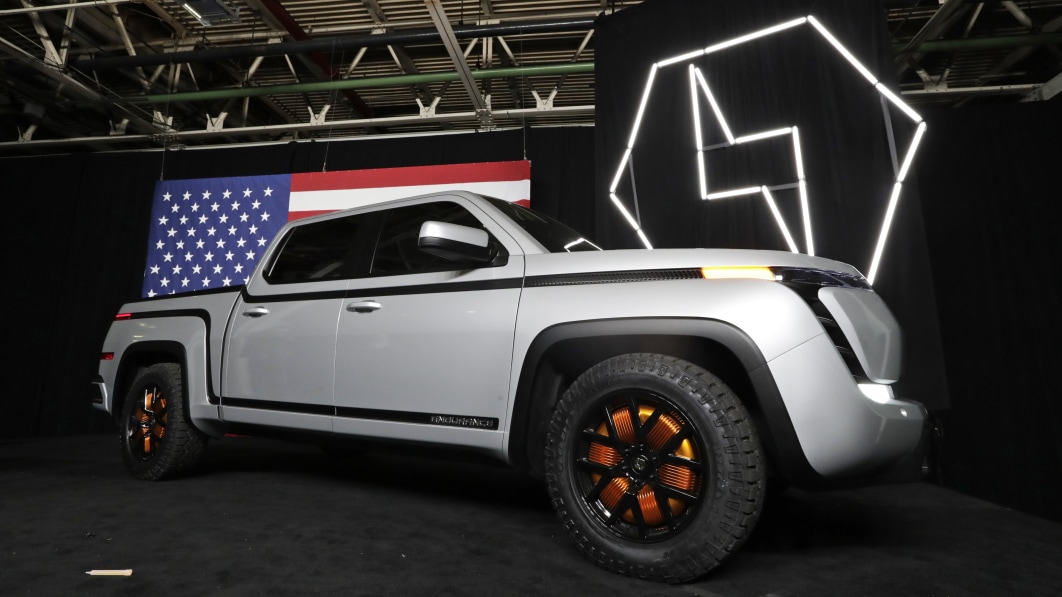 The Lordstown Motors saga continued Thursday with a new regulatory filing acknowledging that the electric startup does not actually have any binding orders for its trucks, contradicting — in the space of 48 hours — company President Rich Schmidt’s assurances that the company had essentially already sold all of the vehicles it plans to build in 2021 and 2022.

“Although these vehicle purchase agreements provide us with a significant indicator of demand for the Endurance, these agreements do not represent binding purchase orders or other firm purchase commitments,” the company said in a filing with the U.S. Securities and Exchange Commission.

In other words, when Schmidt told the Automotive Press Association in Detroit on Tuesday that the company had “enough orders for production for ’21 and ’22” and that those orders were “firm,” he was, at best, just wrong. “I don’t know the exact facts of the legal aspect of that,” he added.

On Monday, just days after the company said it may not have enough money to stay in business over the next year, Chief Executive Steve Burns and Chief Financial Officer Julio Rodriguez resigned. The resignations followed the company’s reports of conclusions from an internal investigation into claims made by short-seller Hindenburg. Hindenburg, which took a short position on Lordstown shares in March, alleged that the company had misled consumers and investors.

Although, Lordstown declined Hindenburg’s accusations of overstating the viability of its technology and misleading investors about production plans, it has acknowledged that it overstated the quality of pre-orders for its electric truck.

In a filing on Thursday, the company said it pushed off its annual meeting of stockholders until Aug. 19 from the previously scheduled June 17.

This article includes reporting by Reuters.

COVID Pandemic May Have Driven a Flu Strain Into Extinction