HomeBusinessNokia revives the iconic 6310 cell phone (the one with the 'snake'!)
Business

Nokia revives the iconic 6310 cell phone (the one with the ‘snake’!) 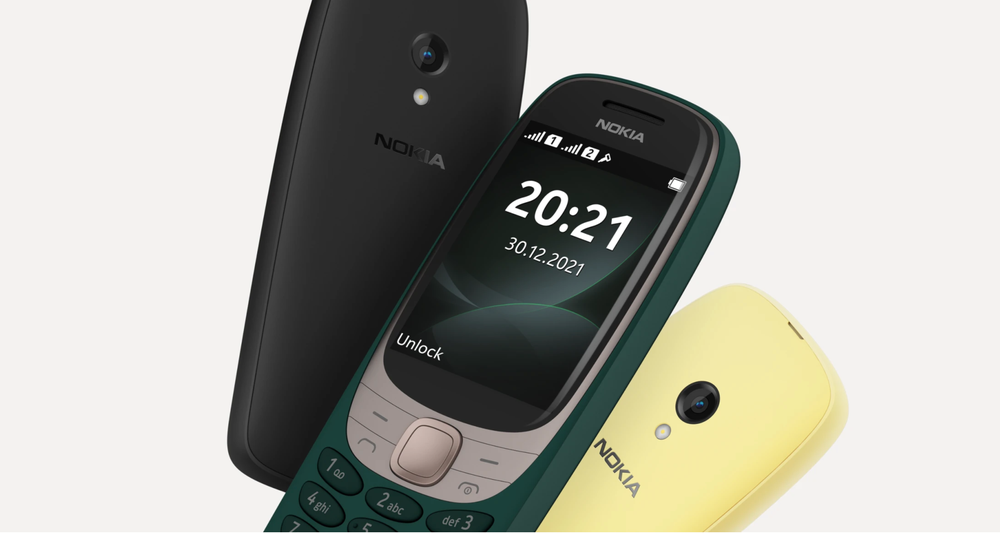 The Finnish brand appeals to the nostalgia of its users by reviving its “retro” models.


The Finnish brand Nokia was one of the largest in the technology market until the arrival of the iPhone in 2007. In 2020, the firm launched two new models that were based on the design of their original cell phones , but had some more modern changes.

Now a new version of the 6310 cell phone will go on sale that came with the famous snake game and was the first Nokia model to have Bluetooth. According to the official website , the new screen will be in color and measure 7 cm, but it will still have the original keyboard. It will have many of the classic features like fm radio and a battery that can last for weeks without charging. The phone will be available in three colors: dark green, yellow, and black.

Why are they reviving their models? The original Nokia model is an icon of the 00’s. That cell phone, although it now seems very rudimentary, revolutionized the manufacture of telephones. He is also well known because he was “indestructible” and despite the fact that he is no longer sold, netizens never forgot him and you can find memes about him constantly. The new version will not cost more than 60 dollars, so it will be an accessible mobile for those old users who feel a certain nostalgia for the beginning of the century.

Although it seems difficult to believe that such a simple phone can compete with smartphones that increasingly have more advanced technology, there are experts who say that this type of cell phone could meet other needs. Alistair Charlton, technology editor at IBTimes believes that there are several clients who might appreciate this model, such as older people who do not understand technology, backpackers who only need a cell phone to communicate and it is better a resistant one that lasts the battery. He believes that people could use this phone when they don’t want to put their expensive and delicate smartphone at risk.

Share
Facebook
Twitter
Pinterest
WhatsApp
Previous articleShake Shack Founder Requiring Proof of Vaccination for Customers at Company’s Other Restaurants: ‘You Can Dine Somewhere Else’
Next articleSecondary assignment in Mexico City: This is how you can check the results

Another Study Suggests Too Much Fish Oil Could Trigger A-Fib

Does This Rare Personality Type Describe You? Here’s What It Means