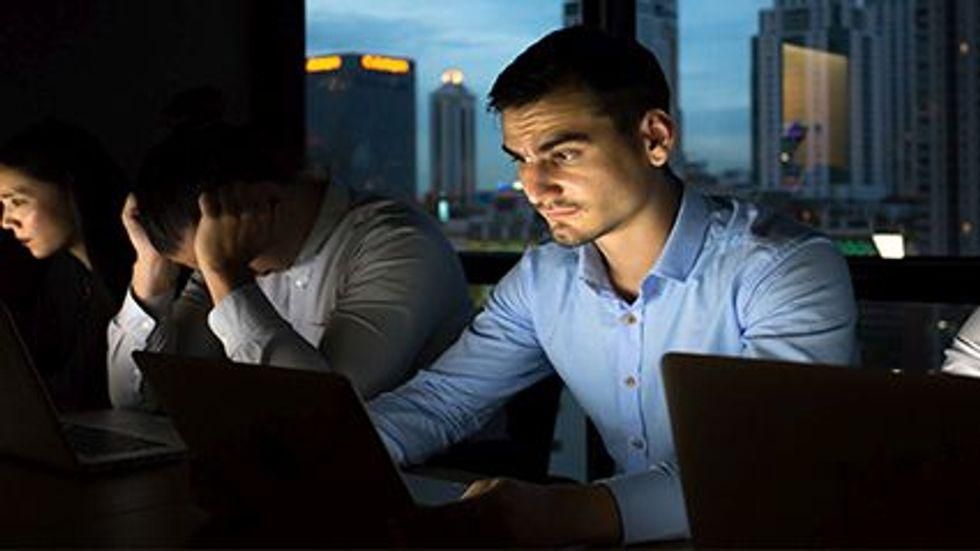 Rewards such as “likes” and “shares” fuel expressions of moral outrage on social media because they reward people who post such messages, a new study suggests.

“Social media’s incentives are changing the tone of our political conversations online,” said first author William Brady, a postdoctoral researcher in psychology at Yale University in New Haven, Conn. “This is the first evidence that some people learn to express more outrage over time because they are rewarded by the basic design of social media.”

While moral outrage can encourage social cooperation and prompt social change, it also can lead to harassment of minority groups, the spread of disinformation and political polarization, the researchers noted.

They also pointed out that while social media platforms like Facebook and Twitter claim they just offer a neutral platform for discussions that would otherwise occur elsewhere, they’re widely accused of stoking outrage.

But there’s been no hard evidence of that, so the Yale team decided to investigate.

The results show that rewards on social media platforms actually do affect how people post. Users who received more “likes” and “retweets” when they expressed outrage in a tweet were more likely to express outrage in future posts, according to findings published Aug. 13 in the journal Science Advances.

“This suggests a mechanism for how moderate groups can become politically radicalized over time — the rewards of social media create positive feedback loops that exacerbate outrage,” said study co-leader Molly Crockett, an associate professor of psychology at Yale.

The findings have implications for leaders who use the platforms and policy makers weighing whether to regulate them.

“Amplification of moral outrage is a clear consequence of social media’s business model, which optimizes for user engagement,” Crockett said in a university news release. “Given that moral outrage plays a crucial role in social and political change, we should be aware that tech companies, through the design of their platforms, have the ability to influence the success or failure of collective movements.”

Learn more about social media use and mental health at McLean Hospital, an affiliate of Harvard Medical School.

A Derm Debunks 3 Social Media Skin Care Trends For Us

Bystanders Can Make the Difference for a Drowning Child