HomeAutomobilePromises, promises: Why plans for an all-electric future are wildly premature
Automobile

Promises, promises: Why plans for an all-electric future are wildly premature 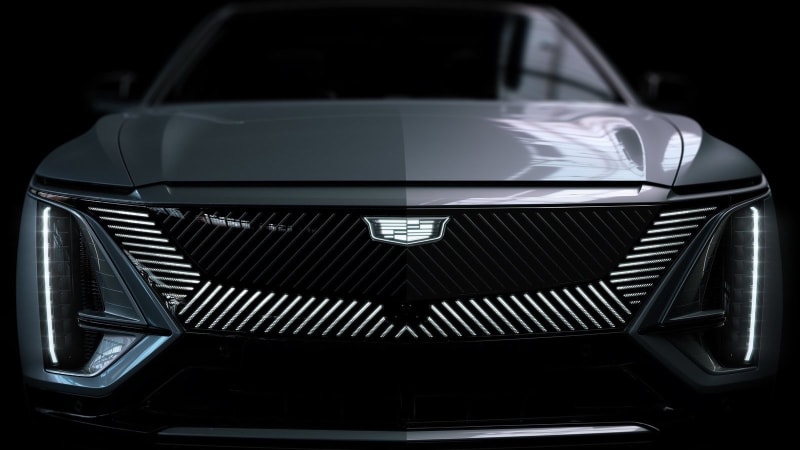 My neighbors in Brooklyn, like many Americans, seem keenly interested in electric cars. They’re always asking about them: “Have you driven that new Tesla yet?,” they’ll say, or ask how a Mustang Mach-E or Porsche Taycan compares.

Recently, the questions go like this: “So I read that General Motors is going to stop making gasoline cars.” I’ve been asked the same about Volvo, Ford and GM’s Cadillac. Seemingly every week now, another automaker shoots up a hand to pledge good green intentions and hatred of climate change, like front-row students seeking a teacher’s praise — or in this high-tuition racket, a gold star from media and Wall Street. My neighbors reliably wrap their inquiry with an expectant look: This is my cue to say how wonderful it all is, and won’t it be great when everyone drives an EV.

Here’s where things get tricky. I do believe that would be a wonderful thing, for so many reasons: Climate change, choking smog, consumers’ physical and financial health, ultimately the competitiveness of the American industry and the nation itself. But I’m not gonna lie to these people: The promises automakers (and analysts) are floating for an all-electric future are wildly premature. That’s despite a potential sea change in political support for EV’s. President Joe Biden’s own goal calls for $174 billion in public spending to support EV adoption, with everything from consumer rebates to 500,000 new public chargers. That would represent a great beginning, but it hasn’t even begun.

For now, the goalposts for these supposed conversions include 2025 for an all-electric Jaguar, and 2030 for Cadillac and Volvo. 2030 is when the U.K. insists it will ban sales of new gasoline and diesel cars. The EU is under pressure to set its own phase-out date.  You think the soccer Super League got royal subjects up in arms? Wait ‘til 2029 rolls around, and these blokes hear they can only buy an EV from now on.

The elephant in the studio apartment: a near-blackout of charging options for big-city dwellers and apartment renters everywhere

The promises become grander, and hazier, after that: 2035, no more gasoline or diesel passenger models in GM showrooms (with a dispensation for heavy-duty trucks). For GM, full carbon neutrality by 2040. Volkswagen, carbon-zero in both production and vehicle emissions by 2050.

Now, I’m not saying automakers are fibbing, exactly. VW may have fumbled with its bogus “Voltswagen” naming stunt, but it isn’t investing $80 billion in EVs for an image boost. Ditto for GM’s own $27 billion bet on EVs and autonomous cars through 2025, including battery gigafactories in Ohio and Tennessee.

But goalposts have a way of moving. Cans get kicked down the road, especially when they bang into a wall of stubborn consumers or economic realities. By this point, it’s almost not worth ticking off the reasons for glacial EV adoption: Models that remain prohibitively expensive for many mainstream buyers, despite encouraging progress in reducing battery costs. Limited driving range and attendant anxiety. Public charging that’s rarely where you want it, or as fast as you need it. And the elephant in the studio apartment, a near-blackout of charging options for big-city dwellers and apartment renters everywhere. Those include educated, high-income professionals who would love to own an EV, but feel cut out of the game. Solving the charging conundrum alone will require a Marshall Plan-level of spending and political will: Globally, AlixPartners figures a $300 billion investment to support EVs at projected 2030 levels, $50 billion of that in America.

In the meantime, too many analysts and cheerleaders keep making faulty assumptions on EV adoption. They ignore the elephants, the systemic forces — including gasoline, the cheap, government-subsidized drug available on every street corner — and figure it’s just a matter of automakers pushing more models at consumers. They tote up, say, the roughly 100 new EVs expected in showrooms by 2025, and assure us that this time, the tipping point will arrive. But the sales and projections never add up. The original Nissan Leaf still holds America’s annual sales record for any non-Tesla EV, with 30,200 sales in 2014. One might fairly assume, if Americans were so fired up over EV’s, that one legacy automaker would have scored a genuine sales hit by now, with something, anything better than a 2014 Nissan Leaf. The fact they haven’t should tell you something about EV’s current market competitiveness. (Again, Tesla being the outlier.) Argue all you like that EVs can cost less in the long run, once energy and maintenance costs are factored in. If people are happy with the gasoline cars they own now, and choose to not look beyond a monthly payment, pleas to rational consumer behavior may fall flat.

Given a full year of sales, the impressive Ford Mustang Mach-E should break the Leaf’s record — if Ford can pry enough units away from Europe, where regulatory demands are more urgent. But even, say, 40,000 units is a pittance versus the 400,000 annual sales of a Toyota RAV4. (As I’ve said, wake me when the first non-Tesla EV breaks the 100,000 sales mark). Perhaps next year’s electric Ford F-150 pickup will be the one to win over the masses. With Ford moving roughly 800,000 F-150’s in a good year, converting just one in 10 buyers would mean 80,000 electric pickup sales. Another good start, in America’s perennially best-selling vehicle, potentially proving electricity’s merits at a grass-roots, topsoil-hauling level. 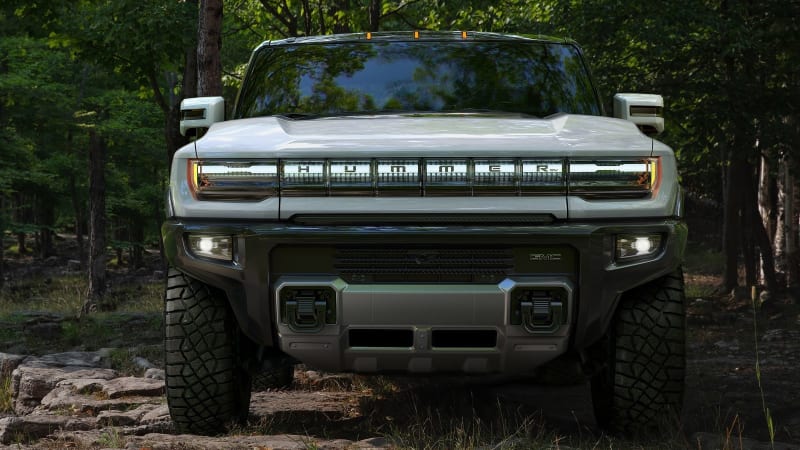 Either way, the ongoing PR spin from legacy automakers could power a planet of EVs. In some ways it’s hard to blame them. An industry that was seen as a low-margin dead end suddenly has a bright future, including autonomous and ride-sharing cars. So every automaker is adopting the playbook of Tesla and start-ups: “Story stock” promises, fairy tales or not, can work wonders to attract investment and goose company valuations. GM’s mere announcement that it would snuff out gasoline cars 14 years from now lifted its stock up by 4%. More-concrete news of an electric Silverado pickup brought a record high for the post-bankruptcy “New GM” at over $63 a share, and a market cap of $89 billion. Peanuts compared to Tesla’s $685 billion valuation, but headed in the right direction.

If consumers don’t see the upside to joining the EV brigade, and governments don’t throw considerable weight behind their own lofty promises, then all the showrooms full of shiny EV’s won’t mean squat.

Beyond the worst examples of greenwashing — including opportunistic start-ups like Nikola and Lordstown Motors that seem more like vaporware with each day — most major automakers seem sincere and serious about transitioning their businesses. Eventually. Tesla’s existential threat, China’s bid to dominate the EV and battery industries, and looming regulations from San Francisco to Shanghai, have GM and other automakers wide awake, even if they’re not as woke on the environment as they’d like us to believe. Unlike an all-electric Tesla, legacy automakers must still design and sell the ICE cars that generate the vast majority of sales, and all the profits, while developing EVs that may one day put their old business out-of-business.

“We’re all in, but we need other people to join us,” Carlisle said. “We’re going to do everything we can possibly do to make that future come true. There’s a bit of leading the horse to water.”

“We’ve got to provide the consumers what they want, when they want it, and at the same time, give a different, compelling view of the future.”

You don’t need to read between the lines to hear him hedging GM’s EV bet. But Carlisle is right: If consumers don’t see the upside to joining the EV brigade, and governments don’t throw considerable weight behind their own lofty promises, then all the showrooms full of shiny EV’s won’t mean squat.

11 Women’s Leggings To Add To Your Fitness Wardrobe