The Argentine fintech Ualá receives an investment of 350 million dollars 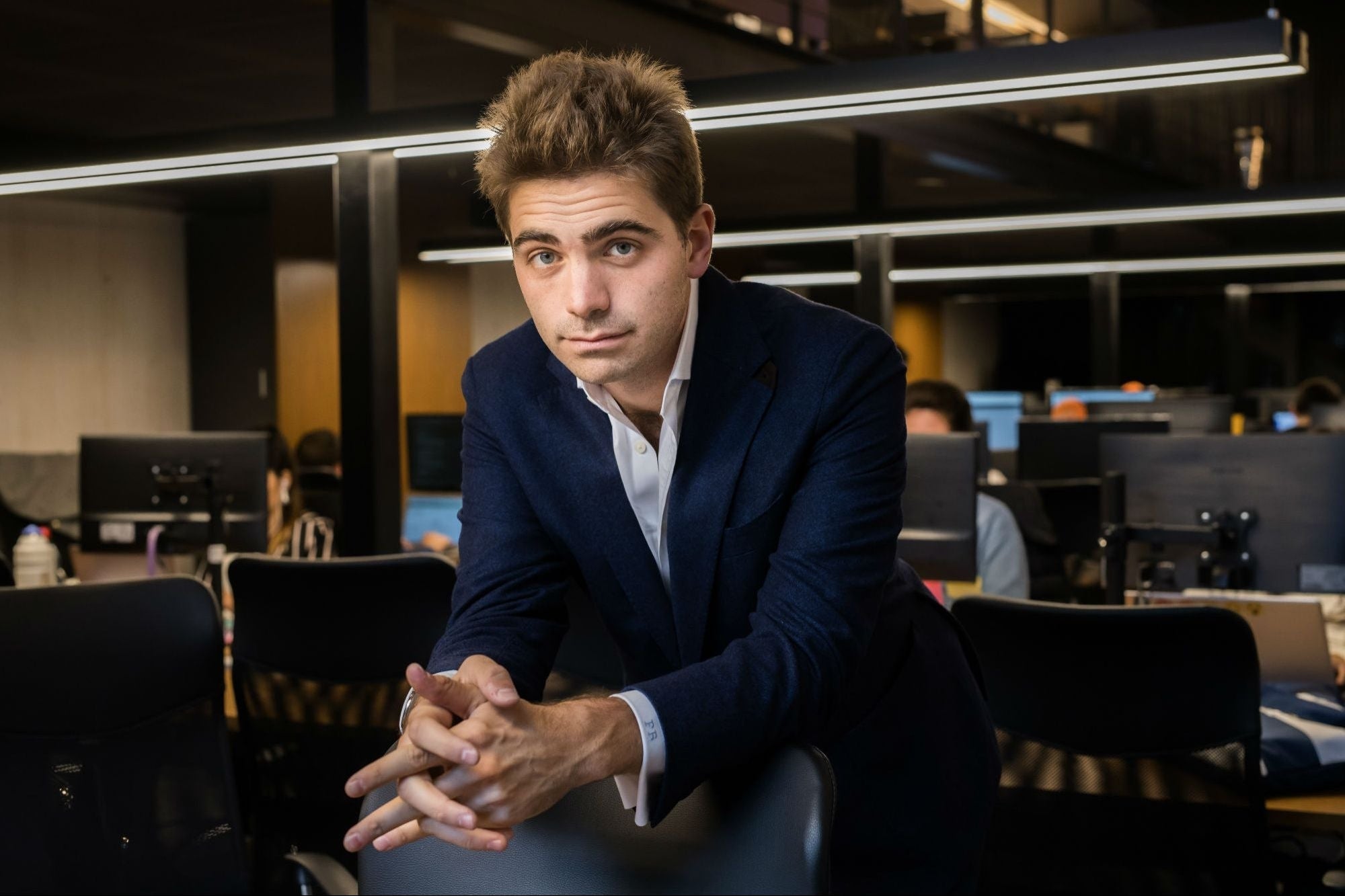 The South American unicorn raised capital in a series D round led by SoftBank and Tencent.

Free Preview:
Start Your Own Business

Submit your email below to get an exclusive glimpse of Chapter 3: “Good Idea! How Do I Know If I Have a Great Idea for a Business?


The Argentine fintech Ualá announced a new round of investment for 350 million dollars, which reached a value of 2.45 billion dollars .

Series D was led by SoftBank Latin America Fund , the Latin American market-focused technology fund of the Japanese bank and Tencent, a Chinese technology company. This injection of capital represents the largest round of private investment that an Argentine company has received.

“With less than 4 years in the market we achieved a historic milestone for Ualá. We are honored to attract some of the best investors in the world to focus on financial inclusion and innovation in Latin America, a mission that drives everything we do. These funds will drive our ambition to provide simpler, fair and transparent financial services, both in Argentina and Mexico. ” said Pierpaolo Barbieri, founder and CEO of Ualá .

Ualá has more than 3.5 million cards issued in the region and less than a year after successfully starting its operations in the Mexican market, Ualá developed a complete financial ecosystem that offers the possibility of accessing a free international Mastercard card, paying services. In Argentina, request personal loans and collect with Ualá Bis, the solution for entrepreneurs and merchants that allows you to sell through a payment link or mPOS.

The financing received will allow Ualá to continue with its hiring plan that will lead it to end 2021 with 1,500 employees and develop new business verticals, providing innovation and technological development in Latin America.

Your Free Cancer Screen Shows Trouble: What If You Can’t Afford the Follow-Up?