HomeAutomobileThere was once a Honda Civic named the Honda Integra
Automobile

There was once a Honda Civic named the Honda Integra 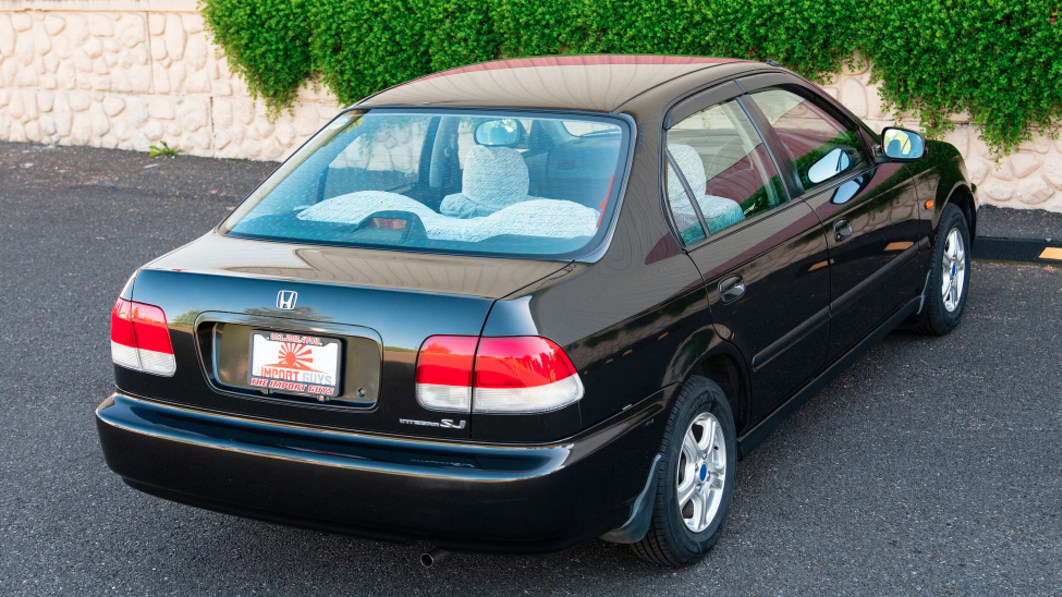 So it turns out there was a Honda Integra that was actually a Honda Civic. This as opposed to the Honda Integra we already knew about that was just like our Acura Integra but with Honda badges sold in different markets. We noticed the oddity while crawling about used car listings (as one is wont to do). A sedan popped up that looked suspiciously like a mid-90s Honda Civic, but there was a shiny Integra badge on the back of it. Surely, this must be somebody’s idea of being funny, right?

Wrong. The Honda Integra SJ exists, and it’s essentially a rebadged Honda Civic Ferio. Or “Civic Sedan” as we knew it here. In other words, that means Honda sold two Honda Integras at the same time. One of them was the Integra that we all think of upon hearing the Integra name. The other was just a Civic Ferio that was half-prettied up to increase its appeal. After all, the Integra name was luxury.

Maybe you already knew all of this, but the lack of definitive information online and presence of this car for sale prompted us to do a little research.

In case you were wondering, SJ stands for Sedan Joyful, so this car’s full name is the Honda Integra Sedan Joyful. It was sold as such from 1996-2001 in Japan. Its mini Wikipedia entry indicates that Honda created the SJ to bring a formal sedan to the Integra range. That’s a bit weird, though, as there was literally an Integra four-sedan at the time. You could even get it as the hot GS-R version in the United States. Japanese buyers were even luckier, as Honda offered a sedan version of the Integra Type R there. 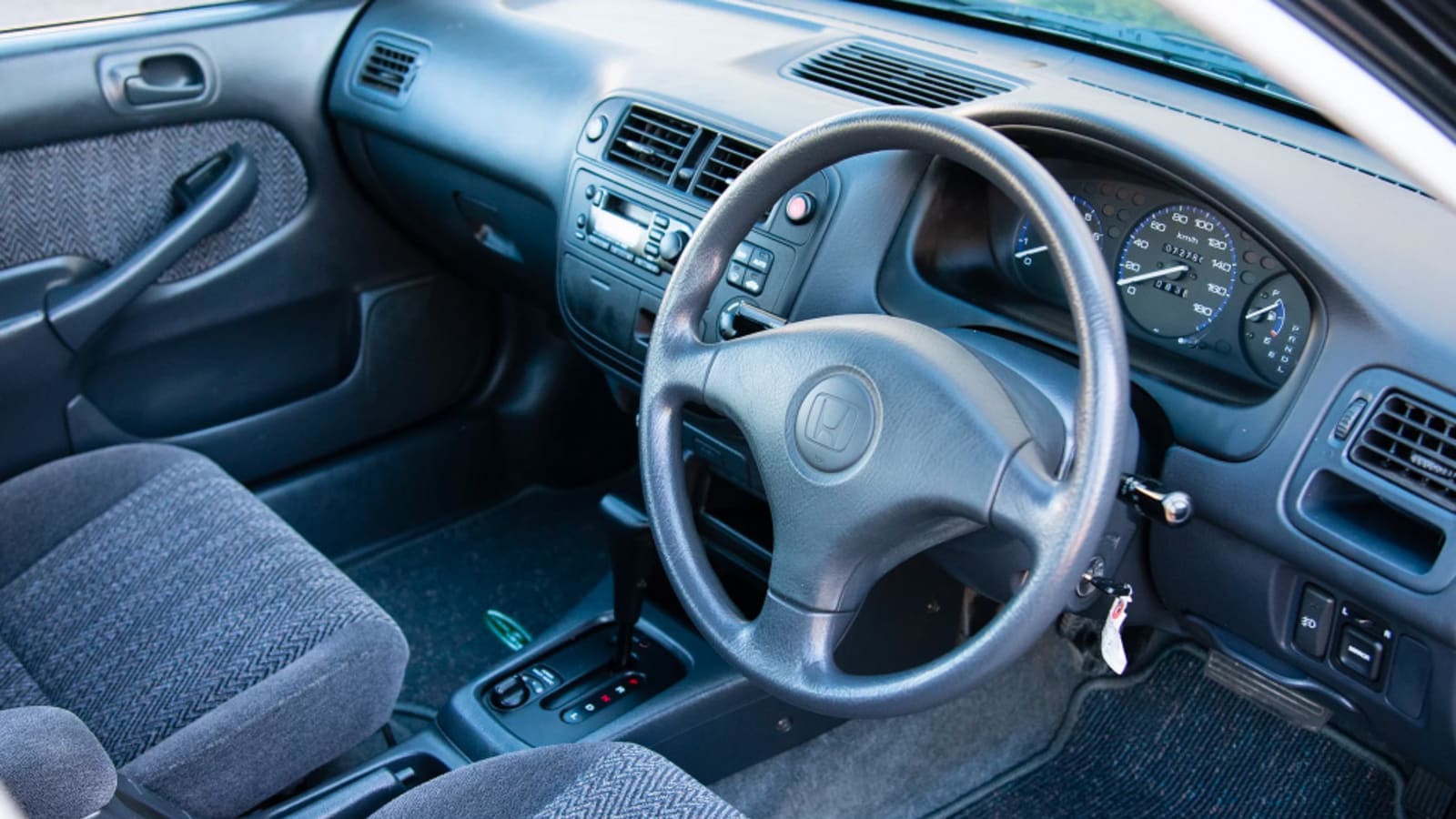 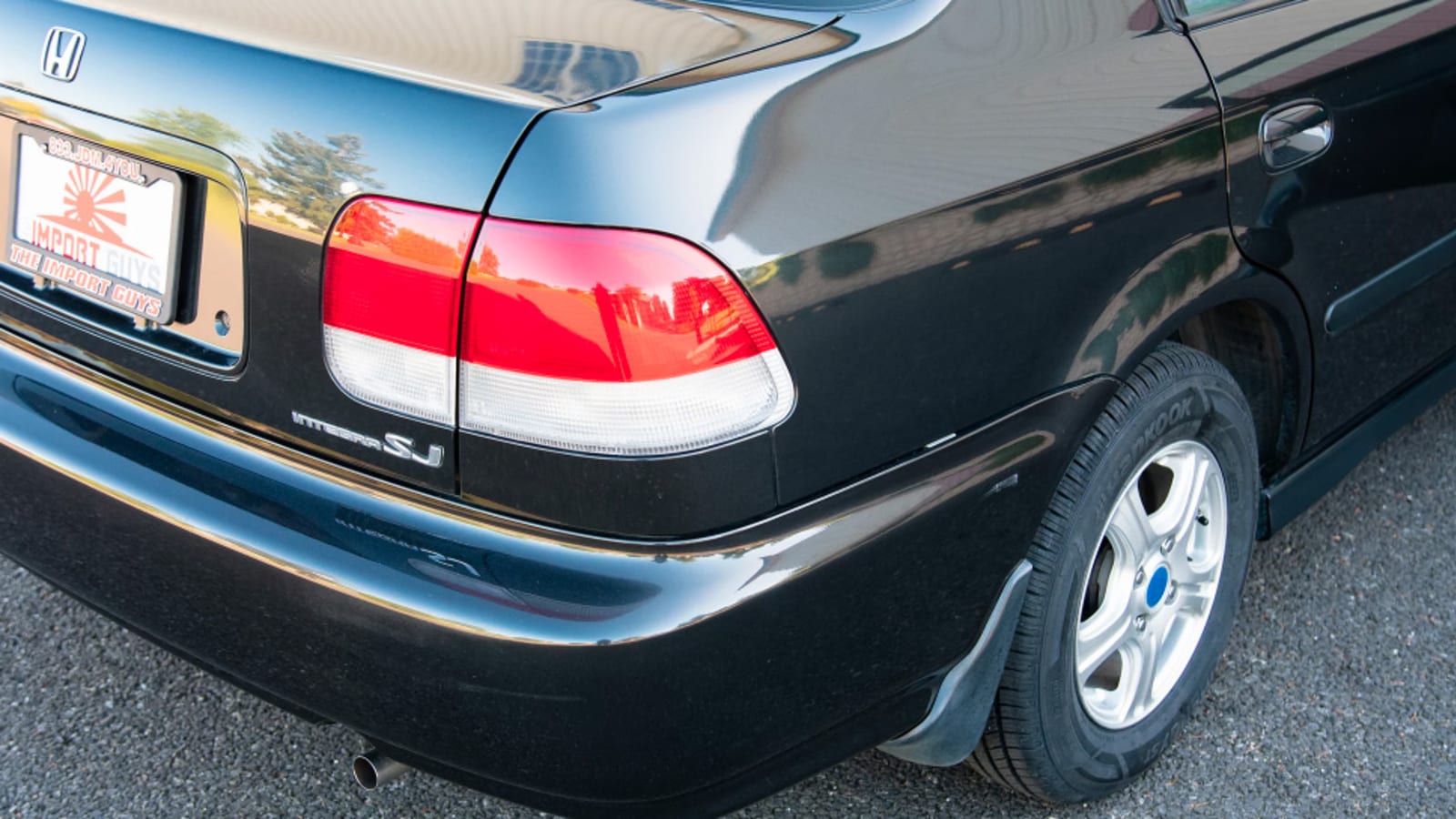 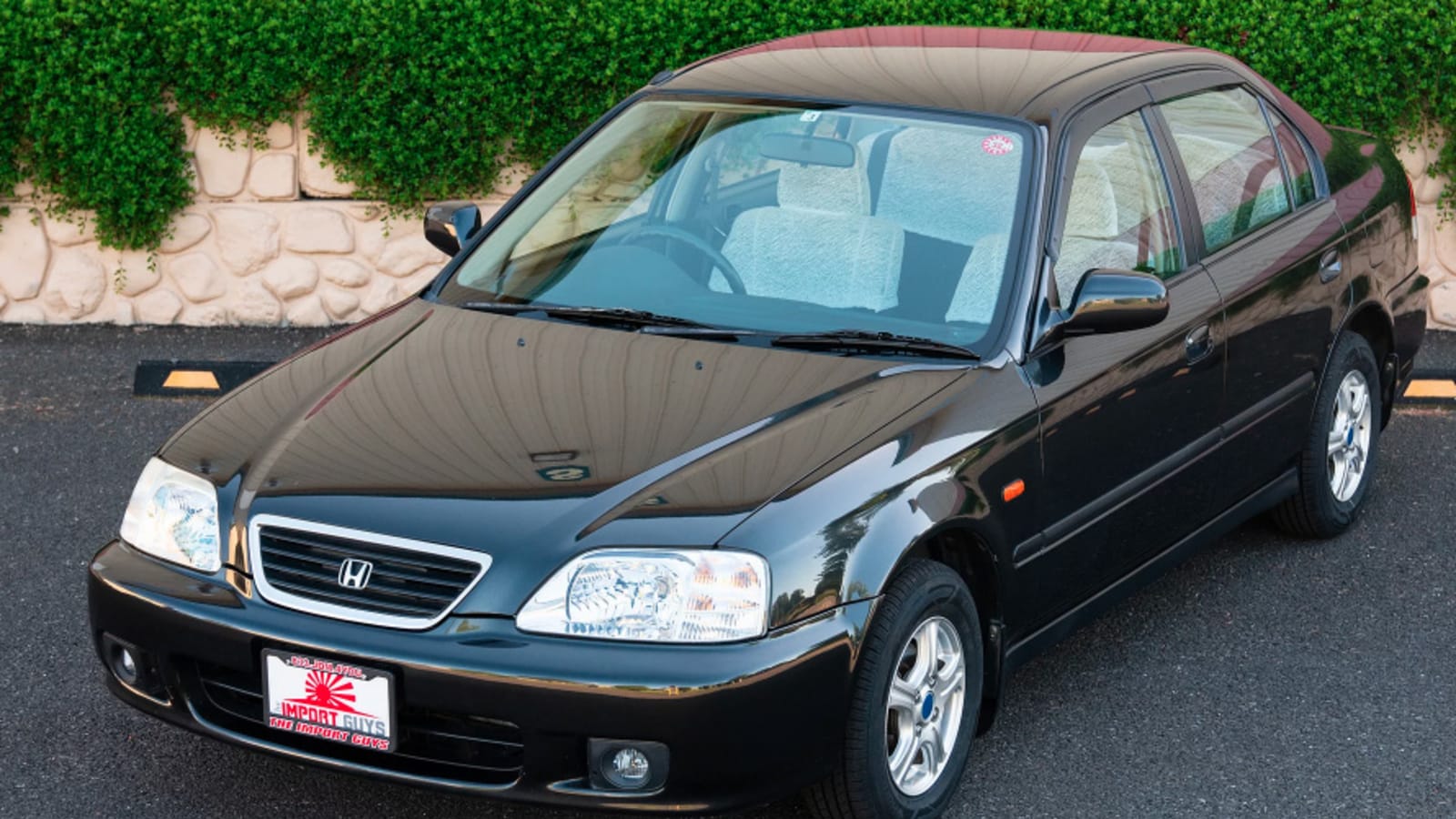 Since the Integra SJ was a rebadged Civic Ferio, it came with the same equipment and engine. The 1.5-liter D15B four-cylinder engine was being used in the Ferio at this time, so that’s what the Integra SJ was rocking. It’s one of Honda’s SOHC VTEC offerings, and it made a very respectable 128 horsepower. The D15B wasn’t as potent as an engine like the B16A2 found in the 1999-2000 Honda Civic Si sold here that put out 160 horses, but it was also down one camshaft. Only the intake valves are affected by the cam here, which results in less power than the DOHC VTEC engines. All that said, the engine still revved to 7,200 rpm, and its power is respectable for the size of car.

There’s a third name for the Civic Ferio/Integra SJ, as well. If you go to Thailand, you may come across the Isuzu Vertex, which is yet another rebadged Civic Ferio. It’s just one of several Honda and Isuzu models shared among the two companies. Also see the original Honda Passport (an Isuzu Rodeo), Acura SLX (Isuzu Trooper) and the Isuzu Oasis (a first-generation Honda Odyssey).

Our Canadian readers should also remember that this Civic generation spawned the first-generation Acura 1.6EL. It had slightly different styling, so it was more than just a rebadging job as the Integra SJ was.

If you have a weird thing for JDM cars and want to confuse folks at the next Honda meet, this Integra SJ is being offered for sale by “The Import Guys.” It’s a truly gorgeous example for how old it is. There are only 45,215 miles on the clock, but sadly it’s an automatic. And while you’re shopping, remember, it’s right-hand drive.