HomeBusinessThey discover a dinosaur in China and it is baptized in honor...
Business 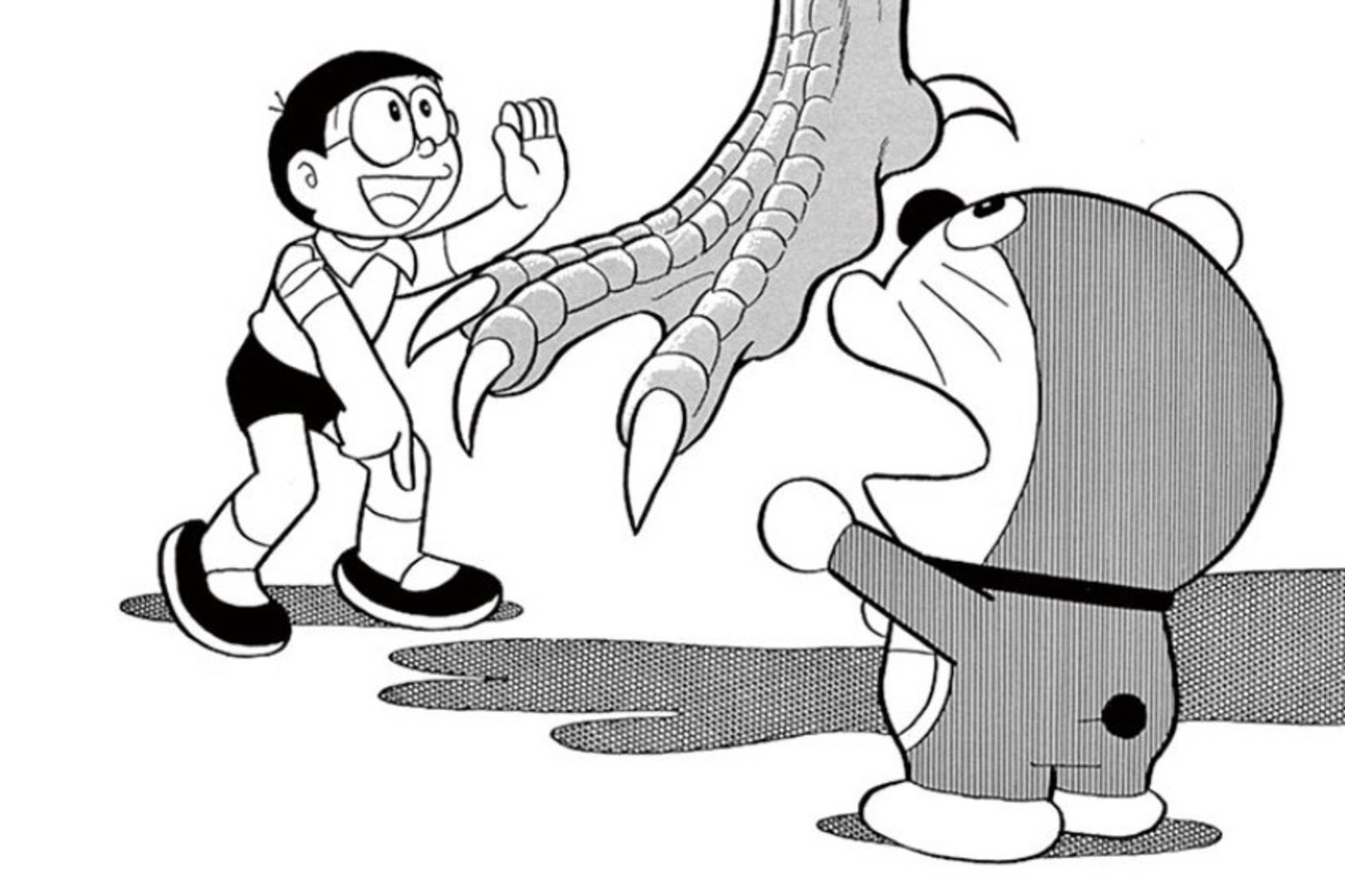 
A new species of dinosaur was discovered near the Yuanlin village (in the province of Sichuan, south China), they have named it ‘Eubrontes Nobitai’ to pay tribute to the famous Japanese manga or cartoon series: Doraemon .

Research co-author Li-Da Xing explained that it was given that name because the cartoon is “one of the most common childhood memories for those born in China in the 1980s” and last year the film, illustrated by Fujiko F. Fujio , it caused many children to be struck by dinosaurs.

Doraemon will come to help you when you are really in trouble.
You have given many children dreams.
And it gave me the enthusiasm for work, even for me, who is your generation.
I also do my best.
Thank you very much. https://t.co/fPJeo3zTbp

Research published in the Journal of Palaeogeography mentions that the fossilized footprints in the Jinyu Xi Creek were already known to local inhabitants , but they never imagined that they would have been the product of dinosaurs millions of years ago.

Four footprints were analyzed, each one measuring 30 centimeters and they are similar to ‘golden fish with globe eyes’, they think they are from a predator of about 145 million years ago that measured four meters in height that lived in the territory of China during the Cretaceous period.