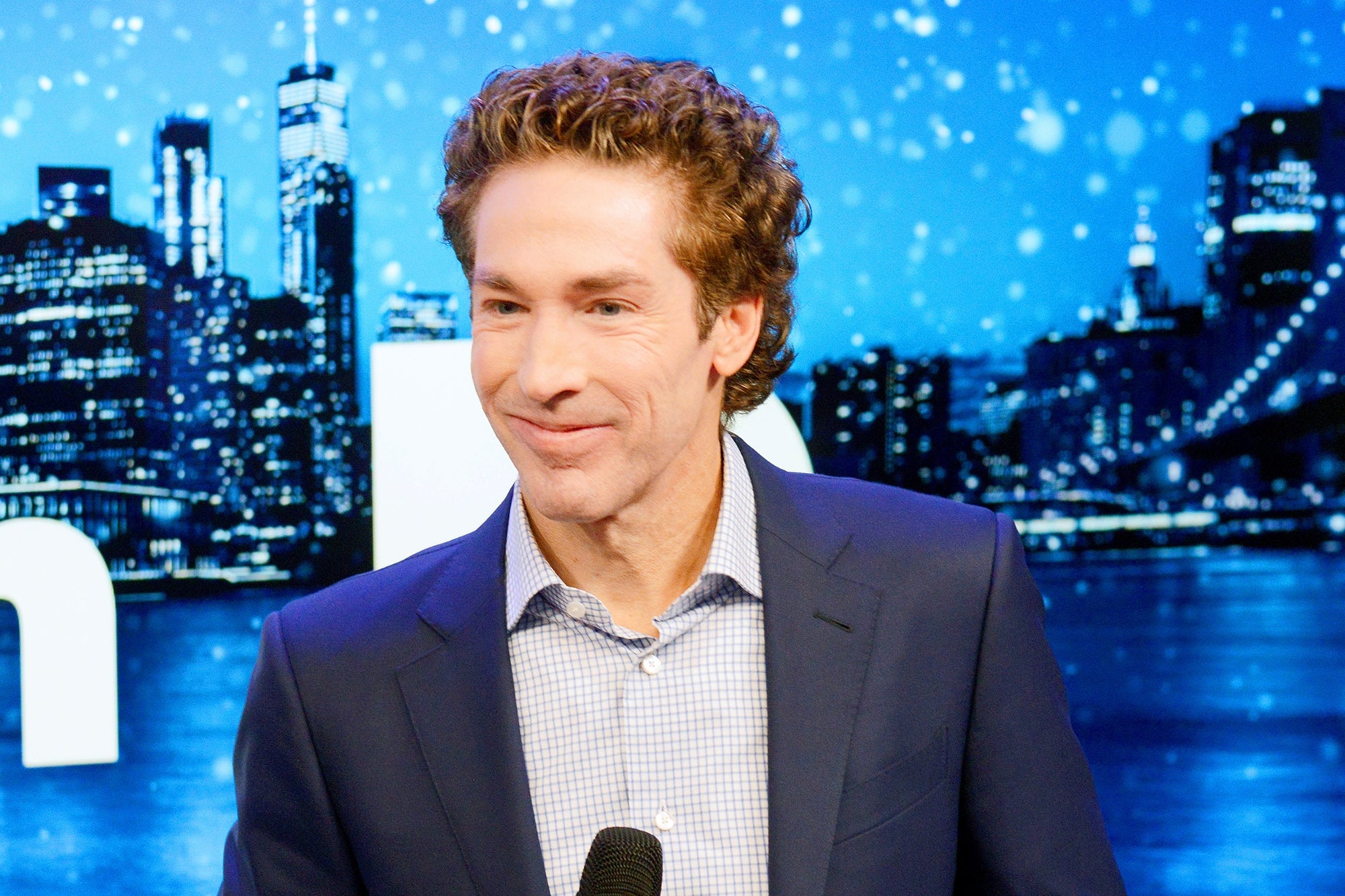 
When it comes to flashiness, priests and pastors usually aren’t at the top of the list of people you would expect to show off exorbitant amounts of wealth.

It’s no surprise that when photos of televangelist Joel Osteen driving a Ferrari surfaced on over the weekend, Twitter had a lot to say about it.

You want him to park a Prius here? God don’t like ugly. pic.twitter.com/kMdYJNhL0c

“In Joel Osteen’s defense, Jesus also drove a $325,000 car and lived in an eight figure 17,000 square foot home,” joked Franklin Leonard, who posted his Tweet alongside a photo of Kanye West’s mansion.

Others weren’t as cheeky.

Remember that one time Joel Osteen helped the poor instead of himself? Yeah, me neither.

Joel Osteen exploits religion and his followers to feed his own gluttony.

Ferrari is trending. That means either someone won a race or Joel Osteen took some of the money Jesus told him to give to the poor and went on another shopping spree.

The preacher caused a stir earlier this year when it was revealed that his congregation, Lakewood Church, received a whopping $4.4 million in PPP loans amid the pandemic.

“As the shutdown persisted month after month, given the economic uncertainty, Lakewood finally applied for the PPP loan and has been able to provide full salaries and benefits including health insurance coverage to all of its employees and their families,” the church said in a statement at the time.

According to Celebrity Net Worth, Osteen is valued at nearly $100 million, thanks to his television broadcasts, public speaking engagements and book sales.

The Texas-based preacher lives with his wife and two children in a 17,000 square-foot estate which is reportedly valued at around $10.5 million.

Osteen hasn’t yet commented on the social media backlash but Tweeted about “greatness” earlier Monday morning.

Greatness doesn’t come from people; it comes from God. Yes, our natural fathers influence us, they teach us what they know, but your gifts, talents, favor come from your Father in heaven. What He’s spoken over your life will come to pass.

“Greatness doesn’t come from people; it comes from God,” he wrote.

Osteen’s most recent sermon was on Sunday.