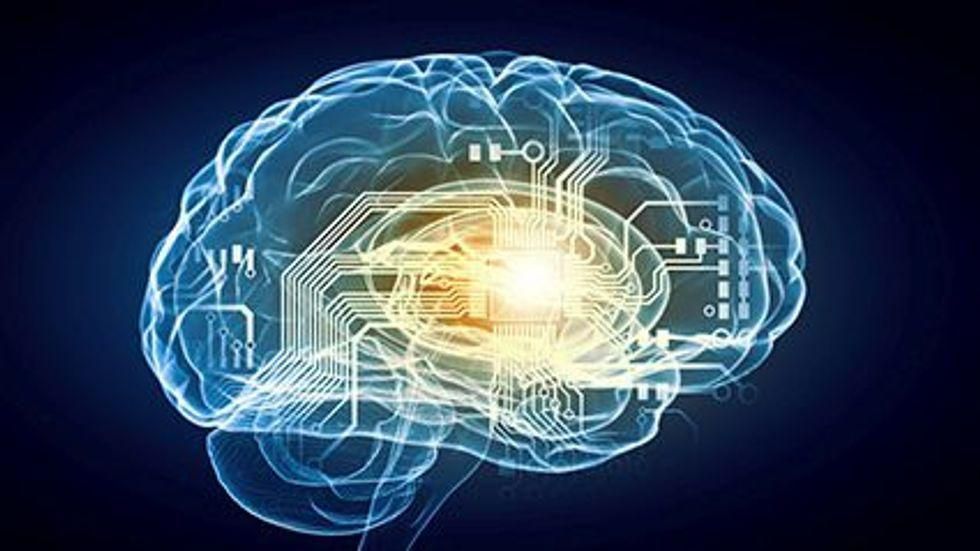 It is often said that stroke affects men and women differently. Now, scientists say the location of the stroke‘s damage in the brain may help explain why.

Women have more strokes, and are more likely to have symptoms such as fatigue and mental confusion rather than classic indications such as paralysis. Women also tend to have more severe strokes, according to the authors of a new study.

“We frequently take care of stroke patients whose outcomes we cannot explain — and when I say outcomes, I mean disability as a result of stroke,” said study co-author Dr. Natalia Rost, chief of the stroke division at Massachusetts General Hospital.

“Many times we can’t predict which patients will do well and why, and this is further complicated by the differences in outcomes between men and women,” Rost said in a hospital news release.

To learn more about sex-specific differences in stroke, the researchers examined more than 1,000 brain imaging scans of ischemic stroke patients. An ischemic stroke is caused by blocked blood flow in the brain.

They found that stroke severity in women is associated with lesions (areas of tissue damage) in the left hemisphere of the brain, in the vicinity of blood vessels at or near the back of the brain.

“In our study we had the opportunity to link specific lesions to stroke severity in men and women, and we could actually show that lesions in the left posterior [back] part of the brain lead to higher stroke severity in women than in men,” said study co-author Dr. Anna Katharina Bonkhoff, a stroke research fellow at MGH.

Identifying gender-specific areas of brain damage that are linked with certain disabilities after ischemic stroke could lead to more “sex aware” treatments, according to the researchers.

For example, women with stroke damage that affects vulnerable areas might benefit more than men from surgery to remove a blood clot, they suggested.

“Sex-informed acute stroke care has the potential to alleviate the burden of disease on an individual patient level, as well as broader and socioeconomically relevant levels,” the researchers wrote.

The findings were published recently in the journal Nature Communications.

The U.S. Office on Women’s Health has more about stroke.


What is a stroke?
See Answer

Share
Facebook
Twitter
Pinterest
WhatsApp
Previous articleYour way of selling on the internet will be key against the black swan
Next articleOnePlus Nord CE gets Oxygen OS 11.0.5.5: Improved camera performance, fix for overheating issue and other changes

Cataracts Tied to Higher Odds of Death From Heart Disease