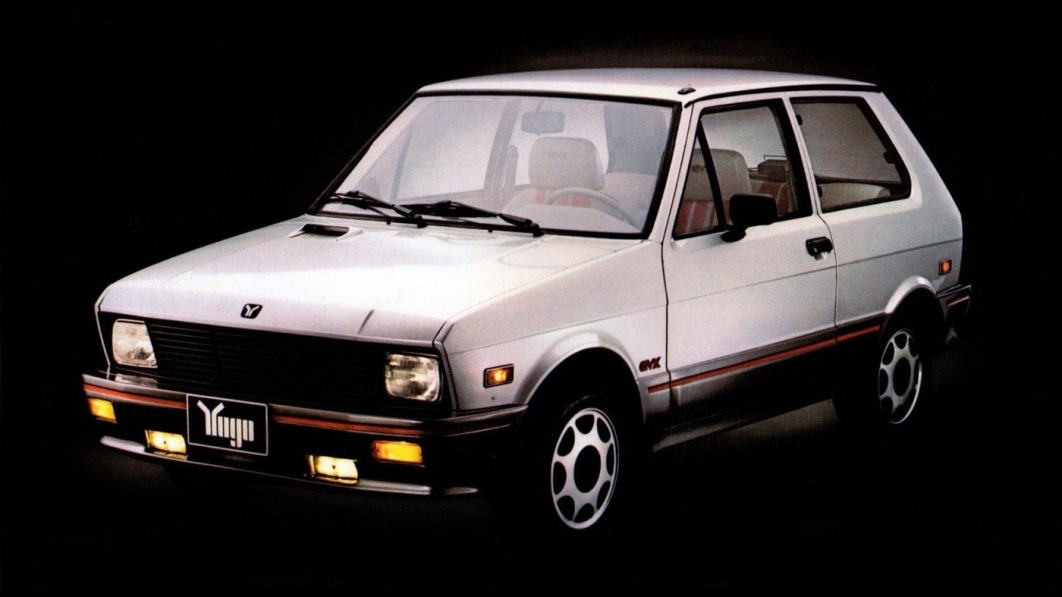 Once one of America’s cheapest new cars, and long one of the nation’s most despised vehicles, the Yugo is gaining ground on the collector car market. Some of the folks keeping the former Yugoslavia’s best-known car export on the road spoke with The New York Times about their experience, and the comments are surprisingly positive.

“You will find people who like it for the obscurity, just for the novelty of owning the unloved,” explained Valerie Hansen, who is restoring a 1984 model imported to America before sales officially started. She told the publication that one of the reasons why she’s on her fourth Yugo is that they can be fixed “with a butter knife and a rubber band.” Some will argue that’s a good thing, because it needed mechanical attention on a regular basis.

On the other hand, many owners feel the car didn’t entirely deserve the jokes and criticism. “I will always have the feeling that Jay Leno personally killed the car. Nobody likes owning a car that is a joke,” explained Steve Moskowitz, a former Yugo dealer. Leno regularly made fun of the little Fiat-derived hatchback on his Tonight Show.

Here’s a point that often gets overlooked when the conversation turns to the Yugo, or to any of the foreign economy models that have become one-liners on wheels (like the Renault LeCar): broadly speaking, they worked relatively well in their home country. Zastava made nearly 800,000 units of the Yugo, which was known by over a dozen different names, and the little hatchback outlived the Yugoslavia; it remained in production until November 2008. While it’s not nearly as common across Eastern Europe as it was in the early 2000s, it’s not a rare sight, either.

We’re not saying the Yugo was a stellar example of craftsmanship, but America’s bad experience with the car is partly due to the fact that it wasn’t designed for a 12-hour trek across Texas in July. It’s not alone. The handful of drivers who bought the original Mini briefly sold in the United States in the 1960s complained about reliability, too.

The enthusiasts who spoke with The New York Times agreed the Yugo isn’t quite as bad as its unpalatable reputation suggests, which might explain why its star is beginning to rise. Clean examples often win awards at car shows, and values are creeping up. Auction platform Cars & Bids sold a 1988 example for $6,100 in October 2020. Other cars sold by the site in the $6,000 range include a 1987 Porsche 924 and a 1990 Mercedes-Benz 500SL.

Viewed in this light, the once-hated Yugo isn’t doing too bad for itself; merely filling up the fuel tank (assuming it’s not rusty) is no longer enough to double its value. Head on over to the Times for the full story, which includes insight from past and current owners and from Malcolm Bricklin, the entrepreneur that brought the Yugo to America.